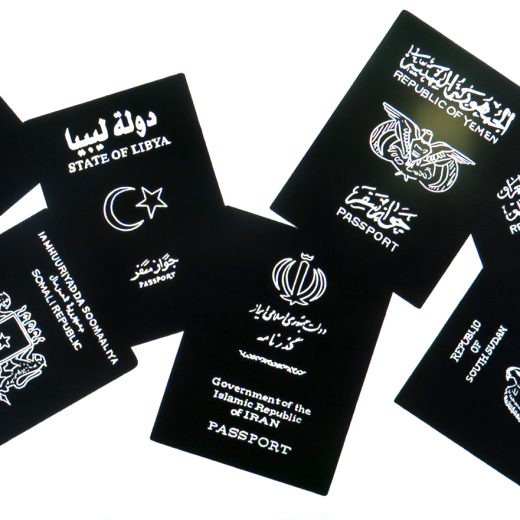 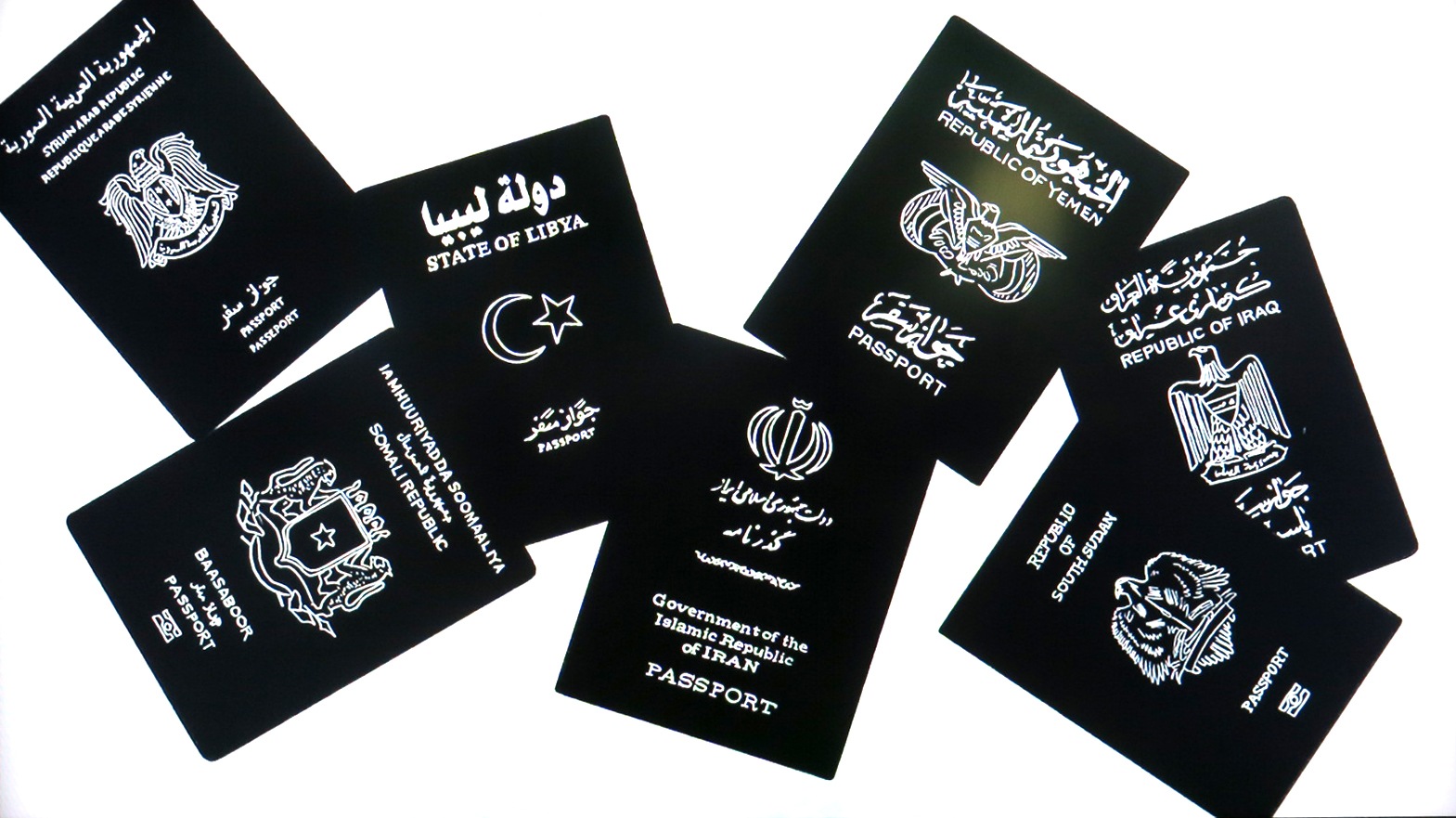 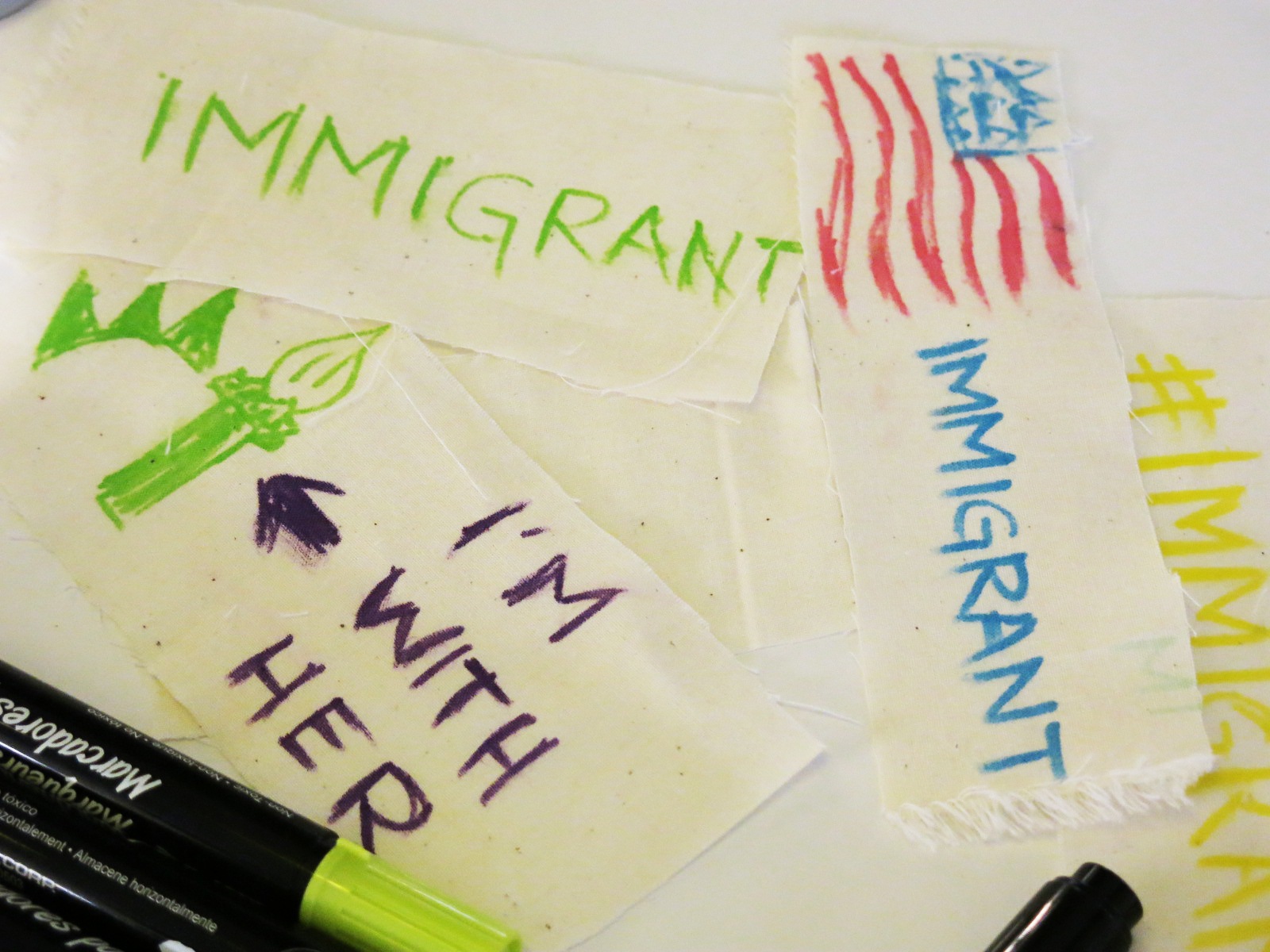 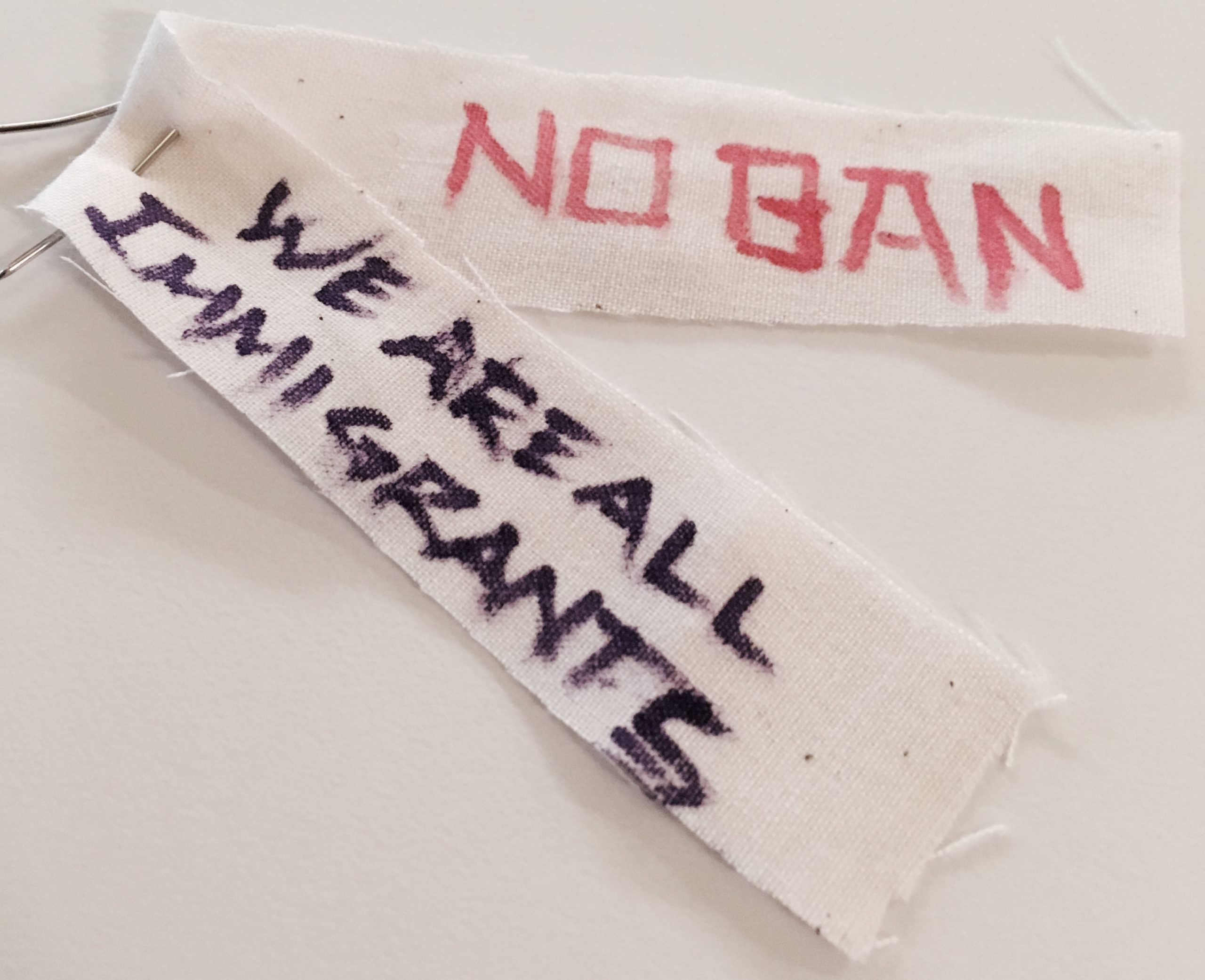 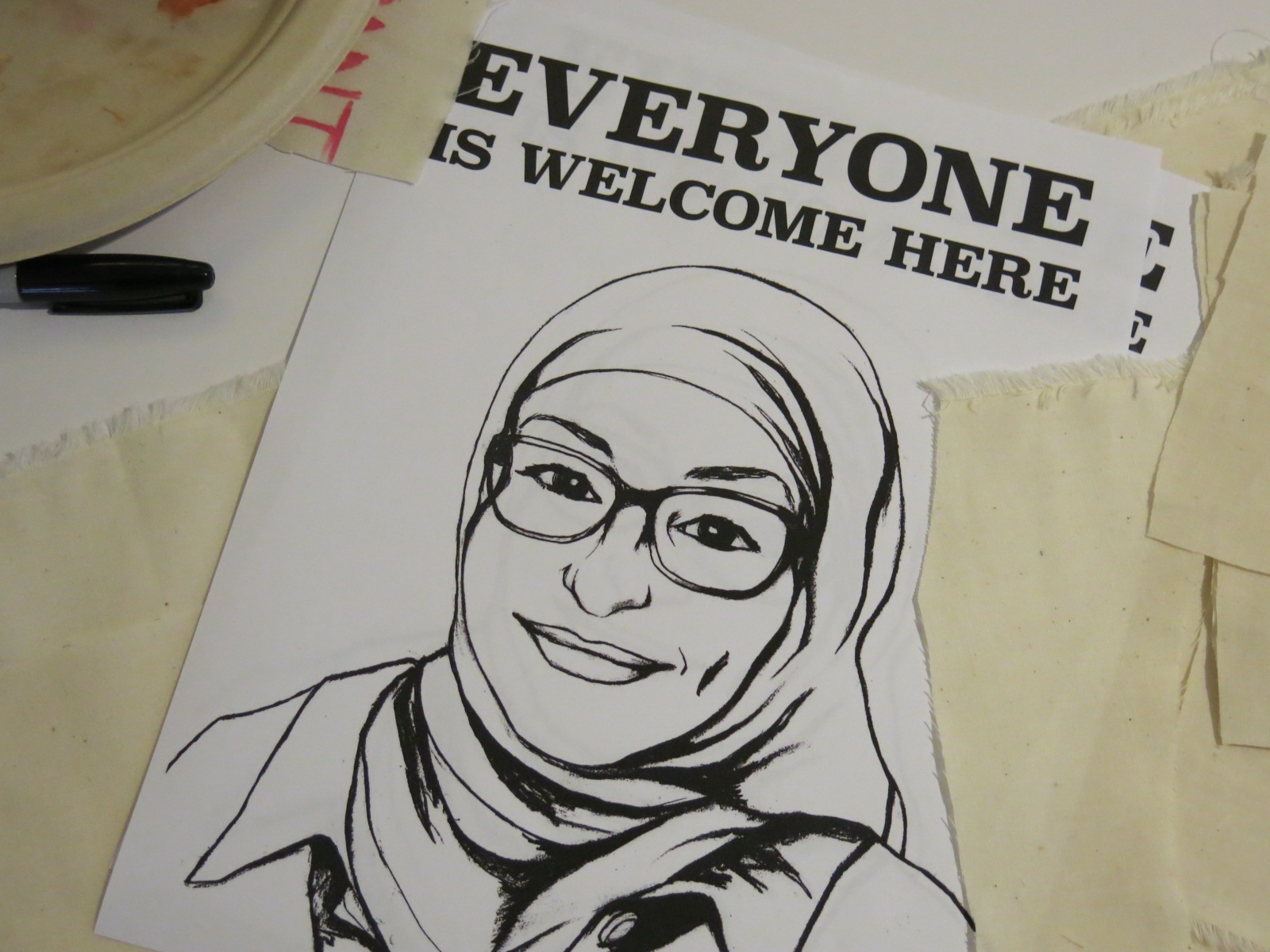 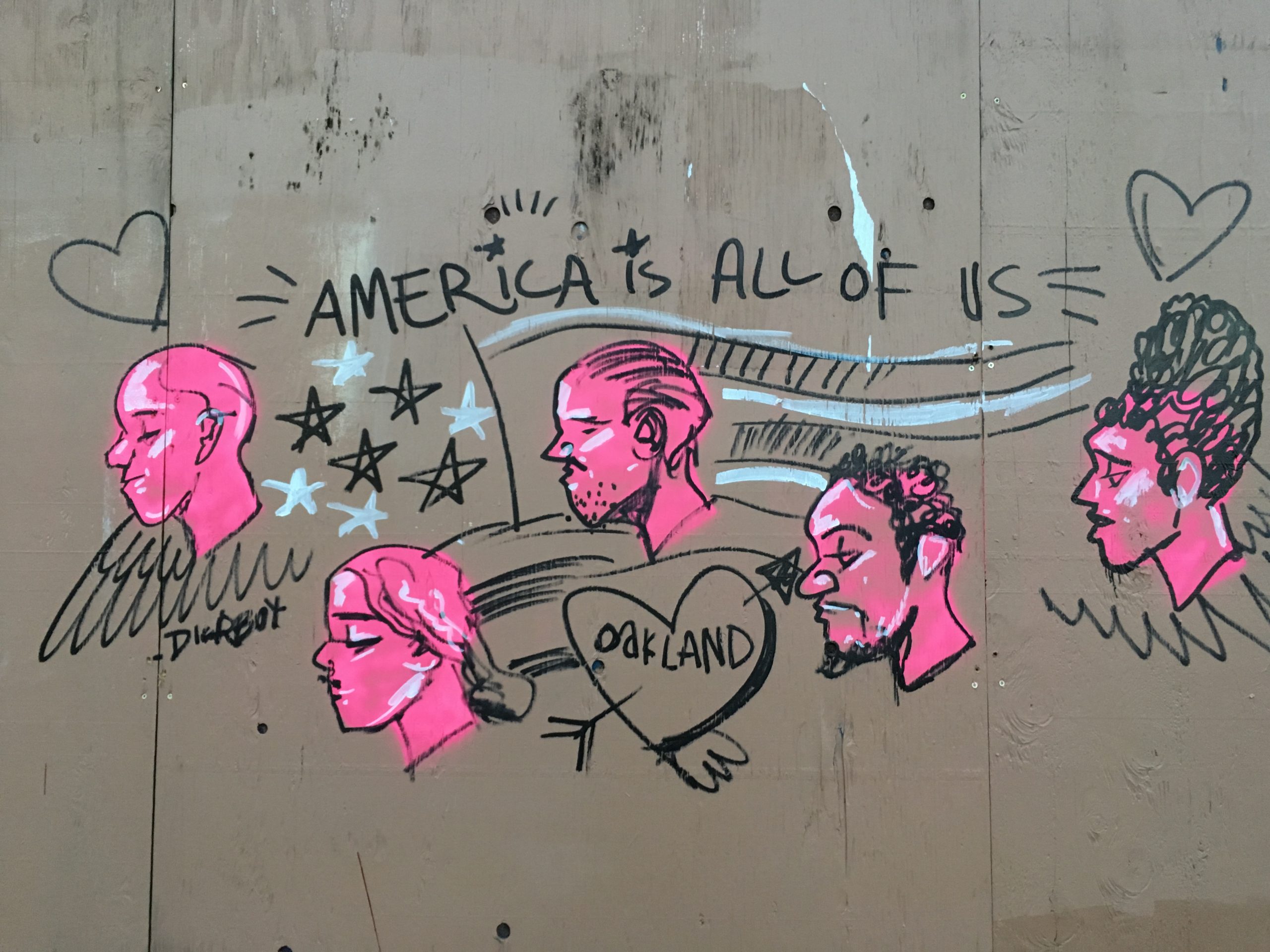 On Friday, January 27, 2017, President Trump signed an executive order that immediately suspended the entry of ALL foreign nationals from Iran, Iraq, Libya, Somalia, Sudan, Syria and Yemen for a period of at least 90 days. The following morning, a U.S. Department of Homeland Security (DHS) spokesperson confirmed that this 90–Day Ban applies to even U.S. Lawful Permanent Residents who are nationals of those countries; but as of Sunday, DHS retracted and declared that U.S. Lawful Permanent Residents are “deemed a national interest” and therefore will be admitted into the U.S. absent any “derogatory information indicating that [the individual is] a serious threat” to the U.S.

This 90–Day Entry Ban, that only came into effect on Friday early evening, has already received much opposition from various organizations, congress members, and foreign governments.  All of this, in turn, has resulted in the U.S. Federal District Court blocking the Customs and Border Protection (CBP) from enforcing the executive order at U.S. borders and airports at least until February 21, the date of the next hearing; and the White House has been forced to modify their position on the ban—exempting U.S. Lawful Permanent Residents from an “automatic” 90–day ban but remaining subject to additional screening.

The following information has been provided to all those currently traveling or plan to travel in the next few months:

If you have further questions about immigration and Trump’s Executive Order, please contact an immigration lawyer.