“The Paris of South America” 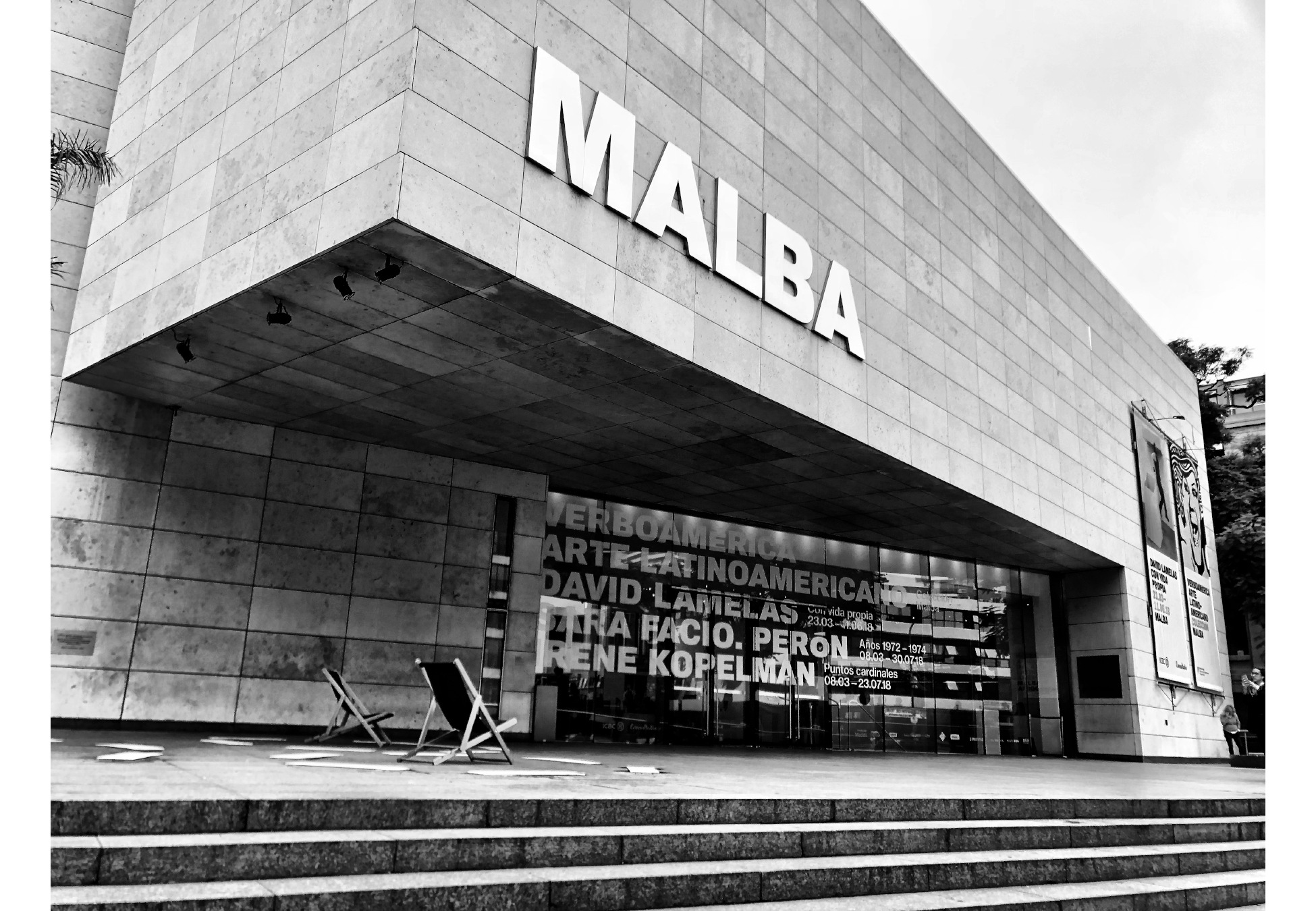 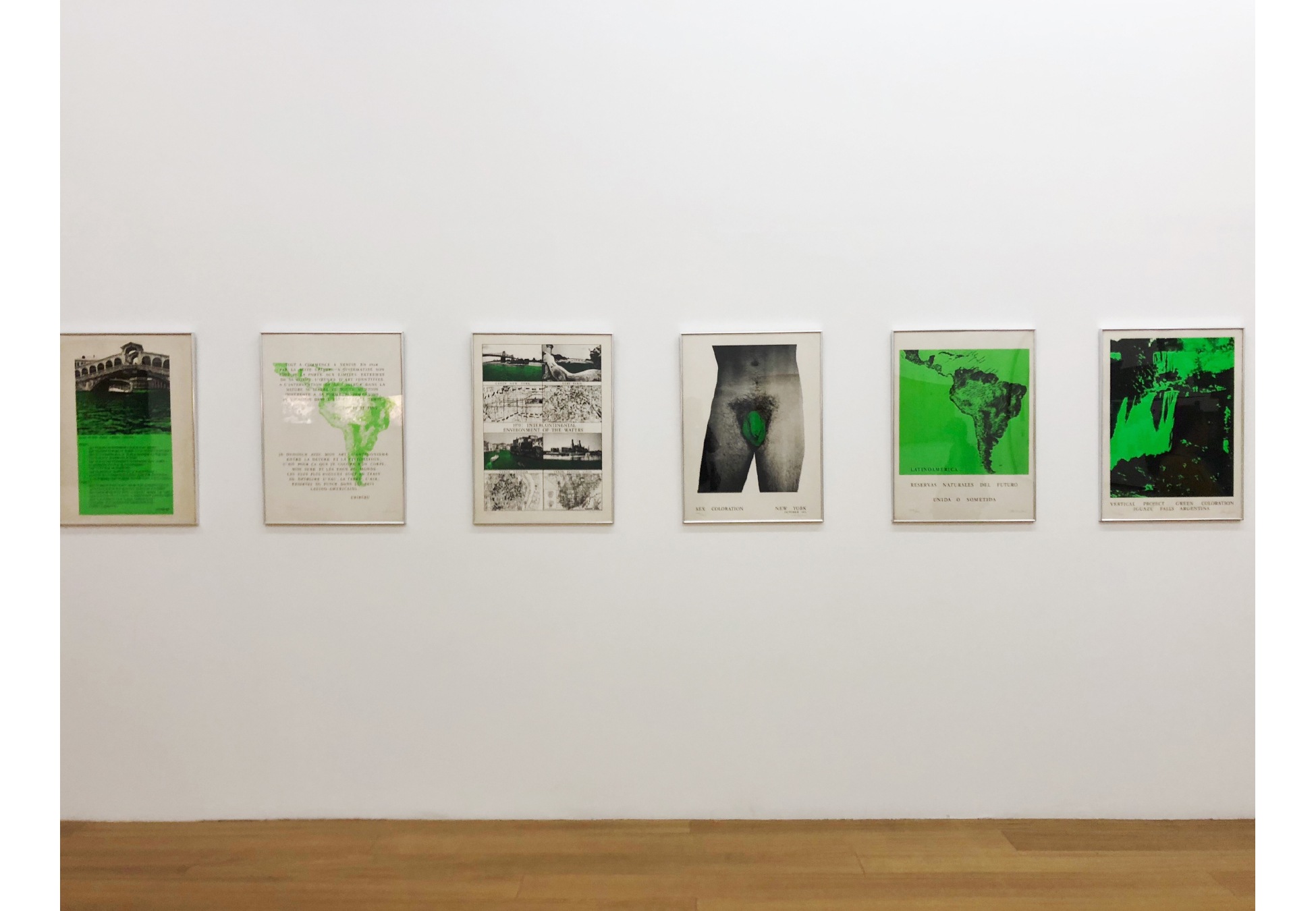 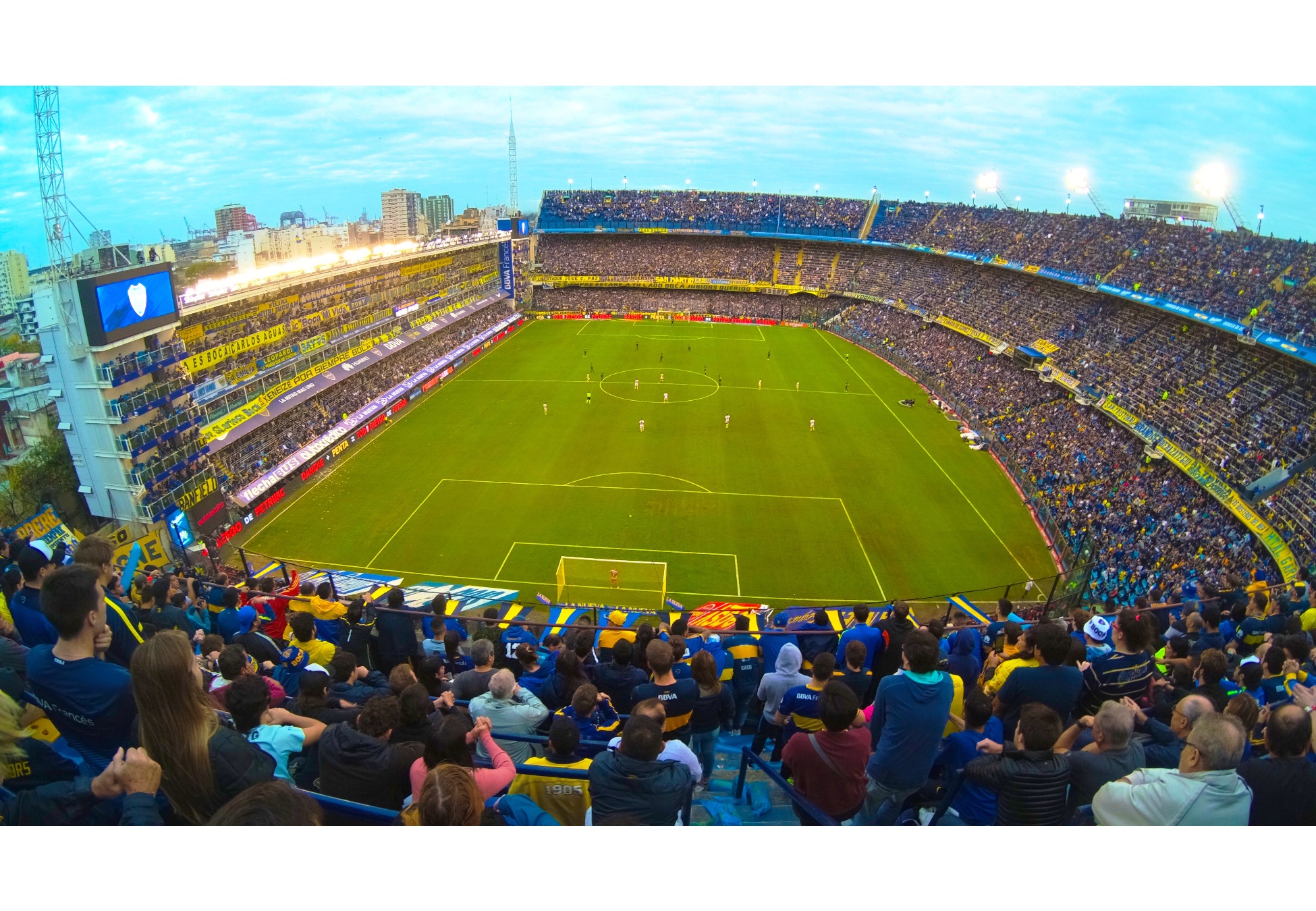 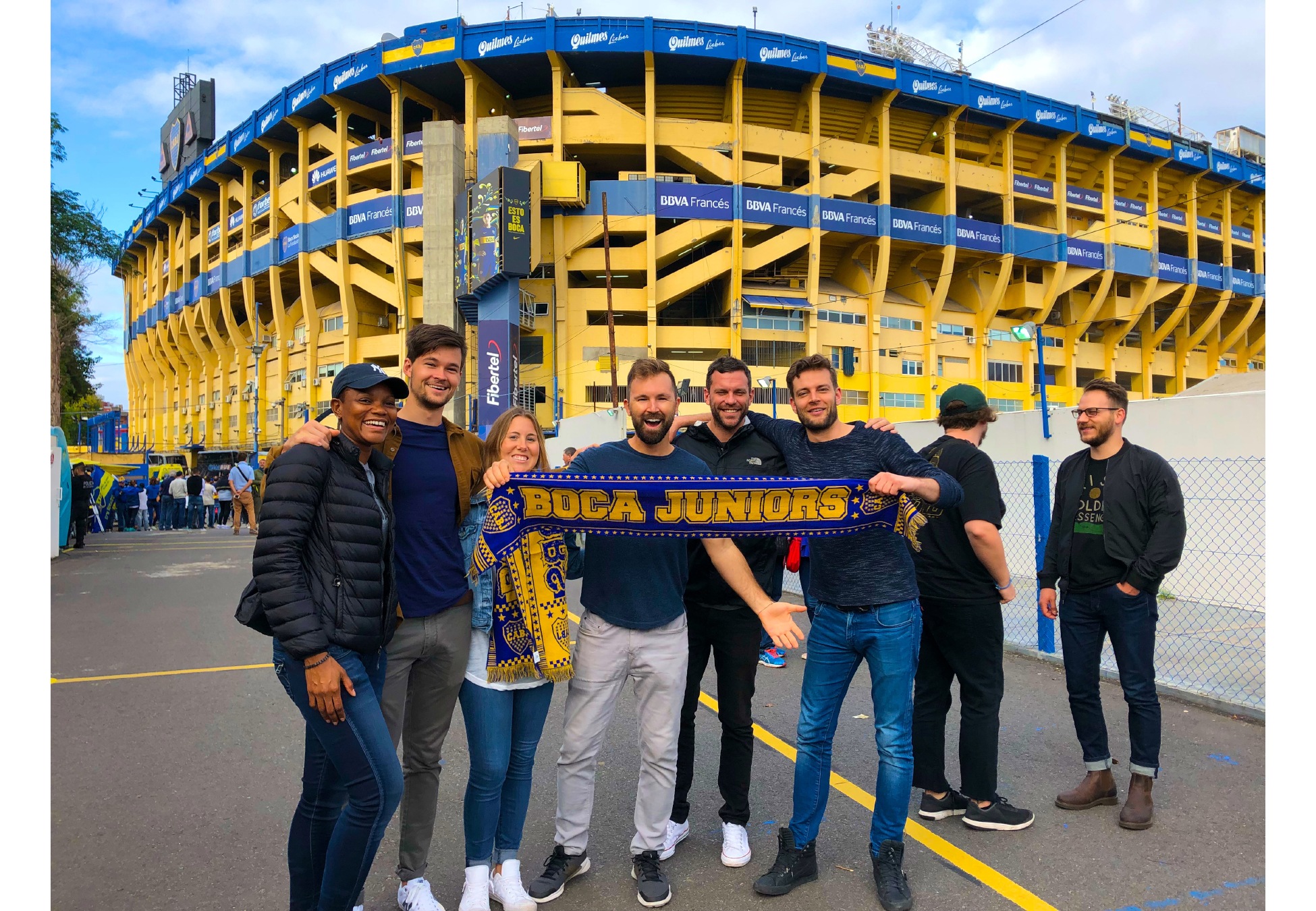 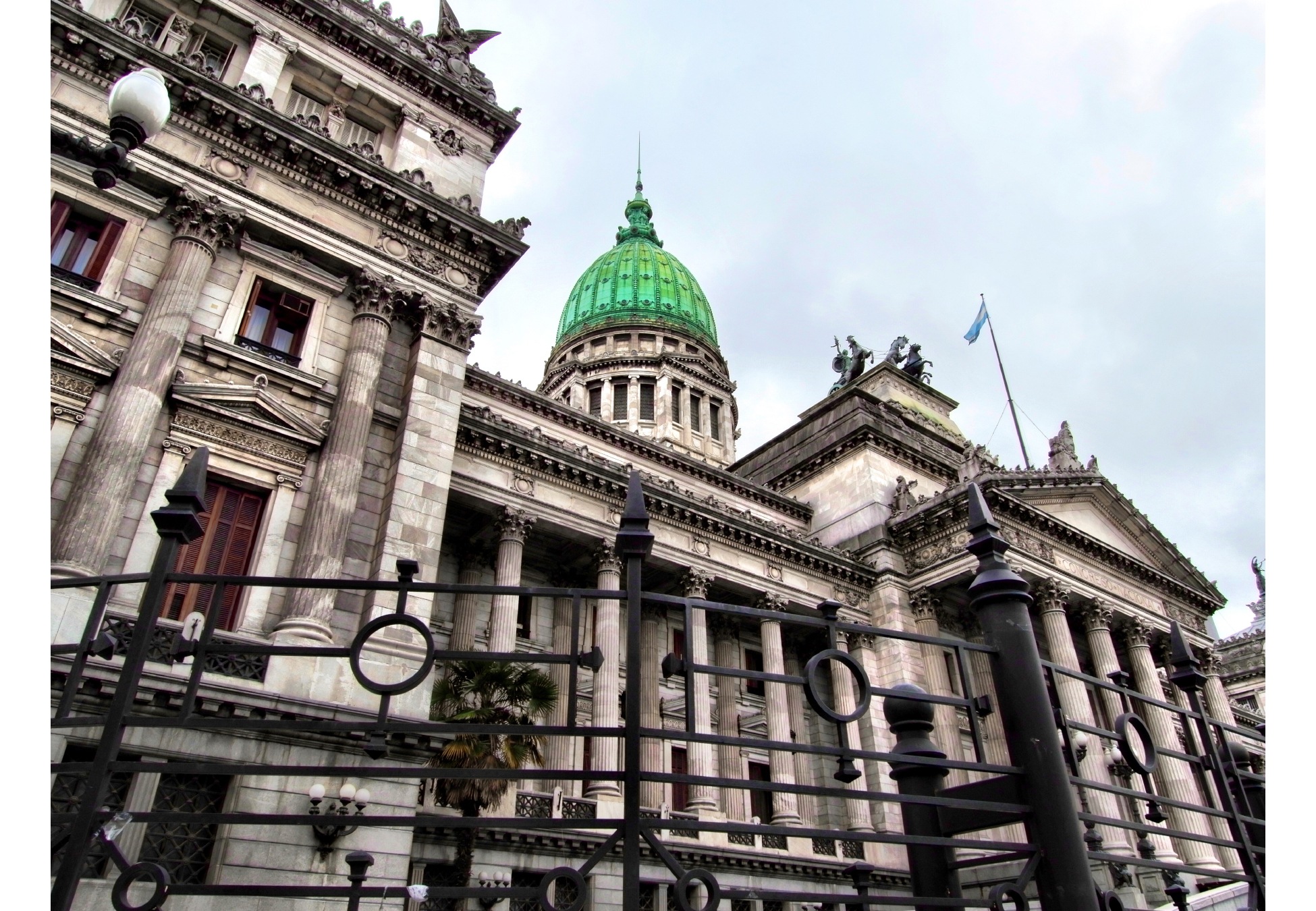 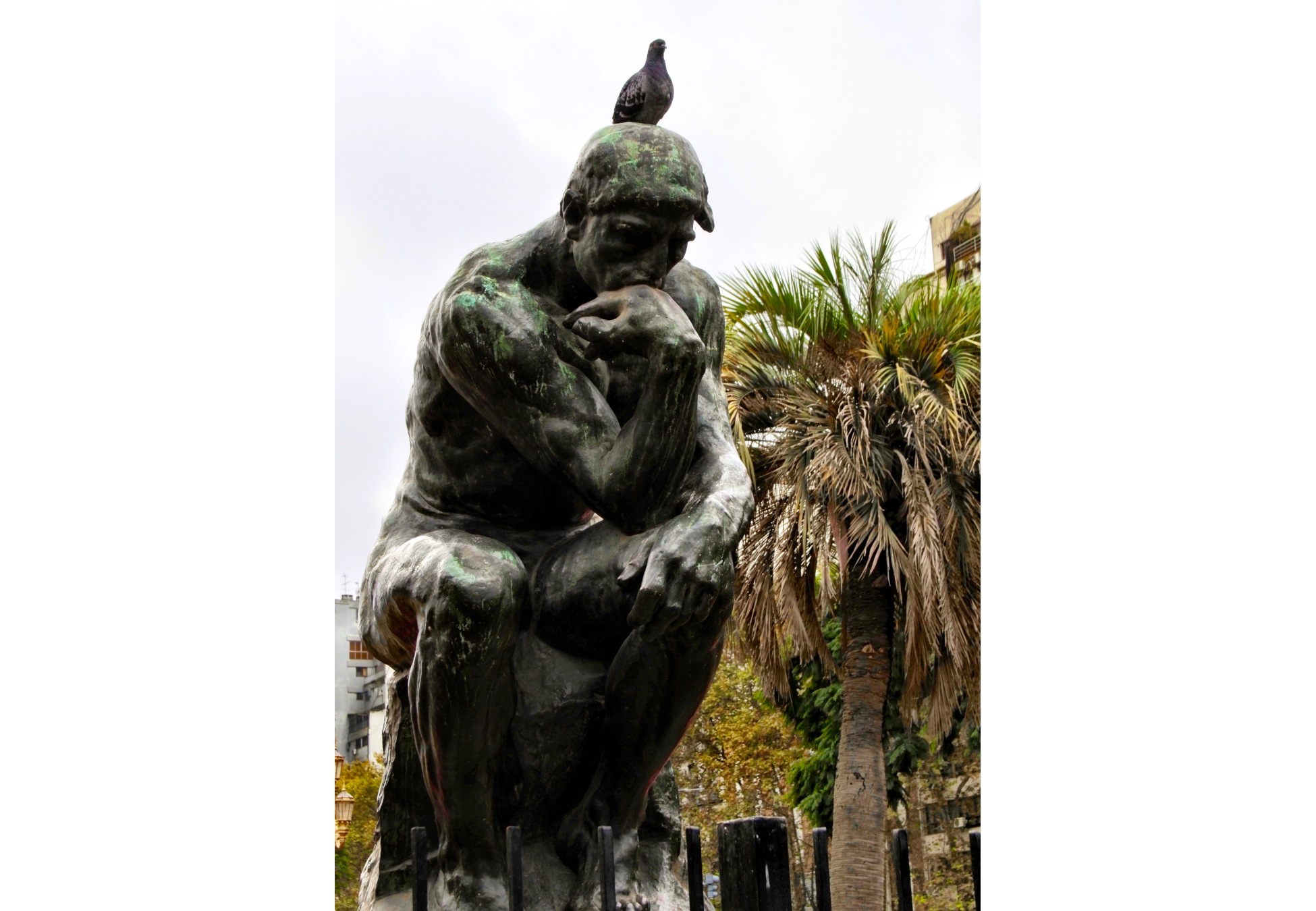 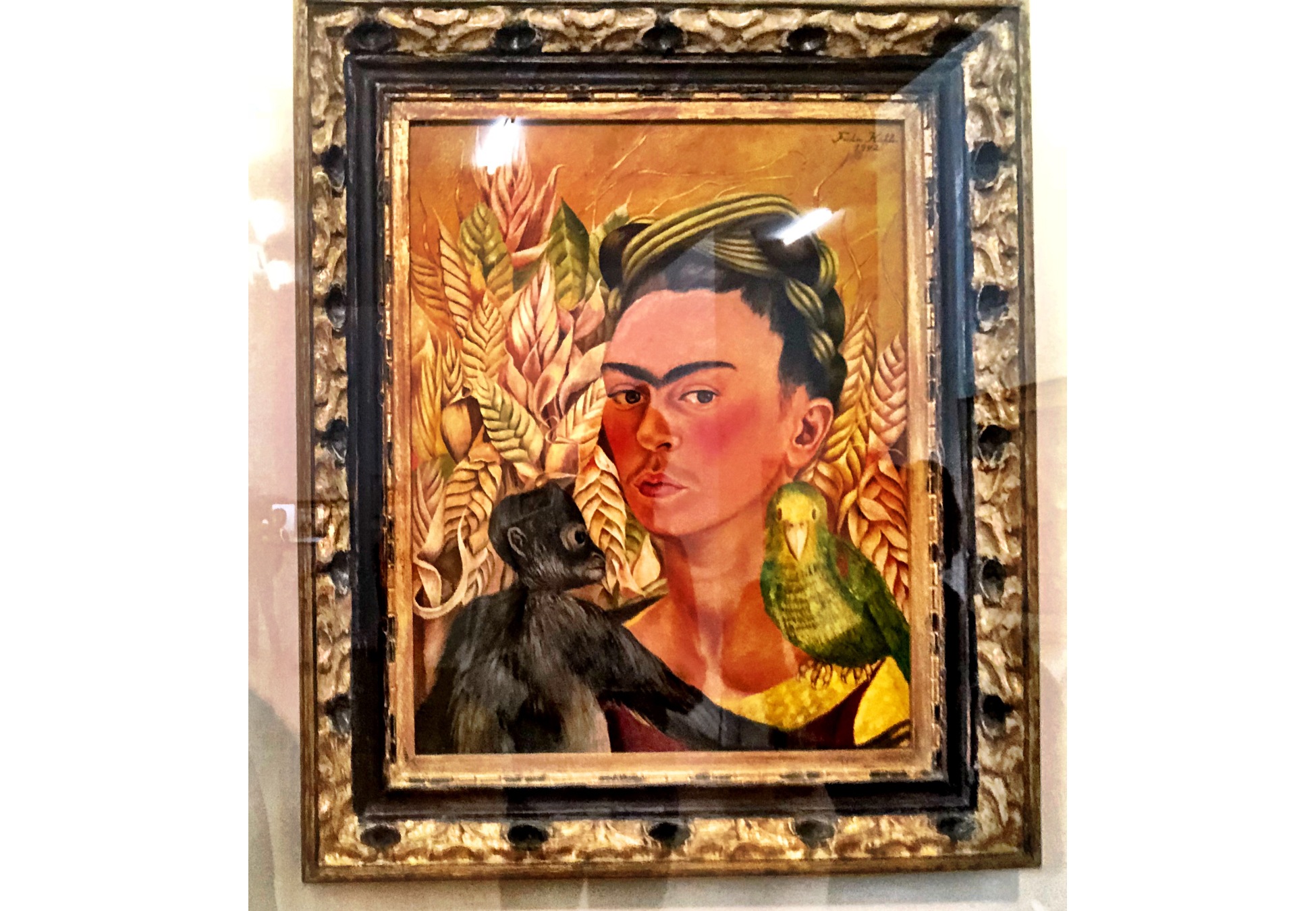 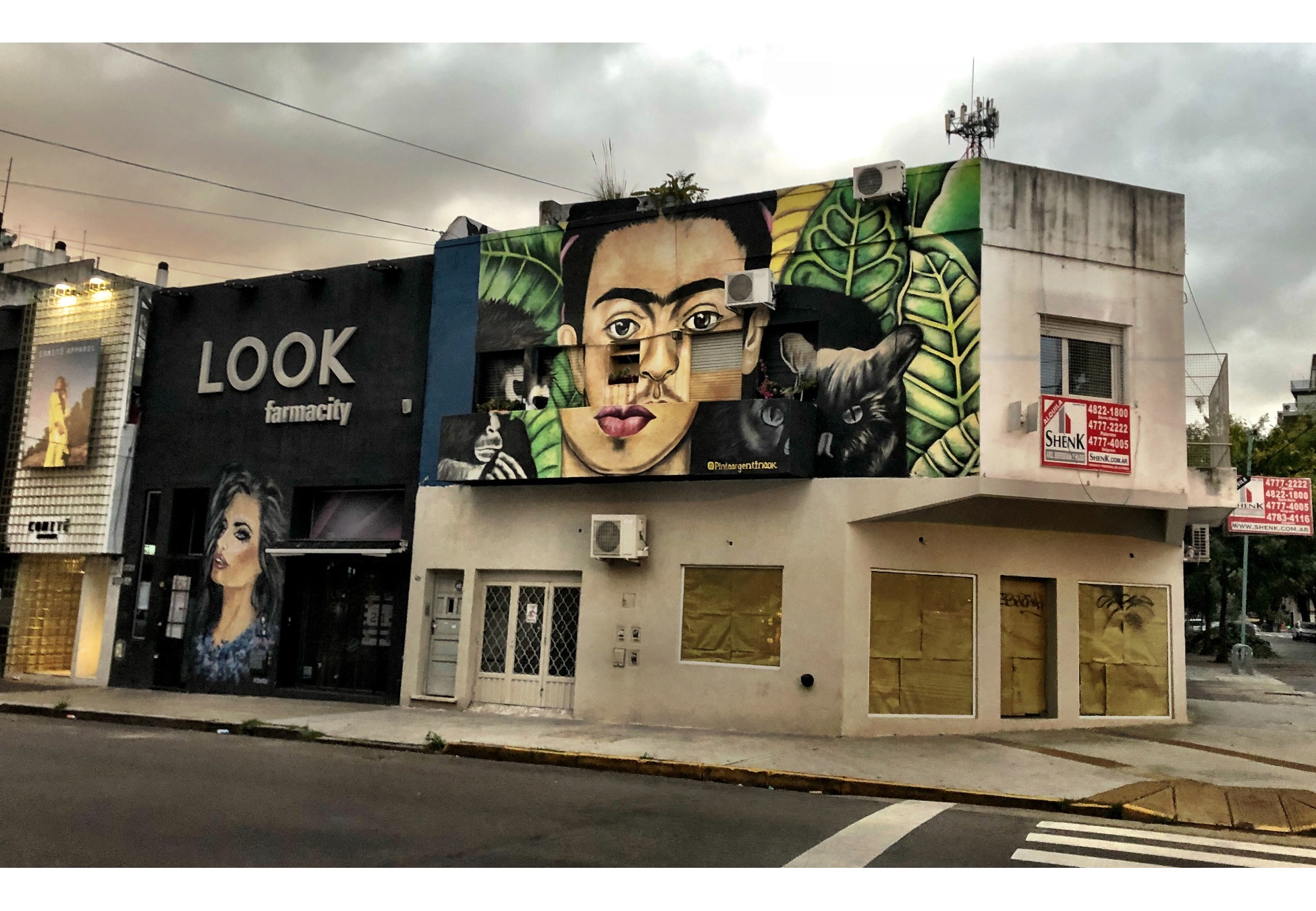 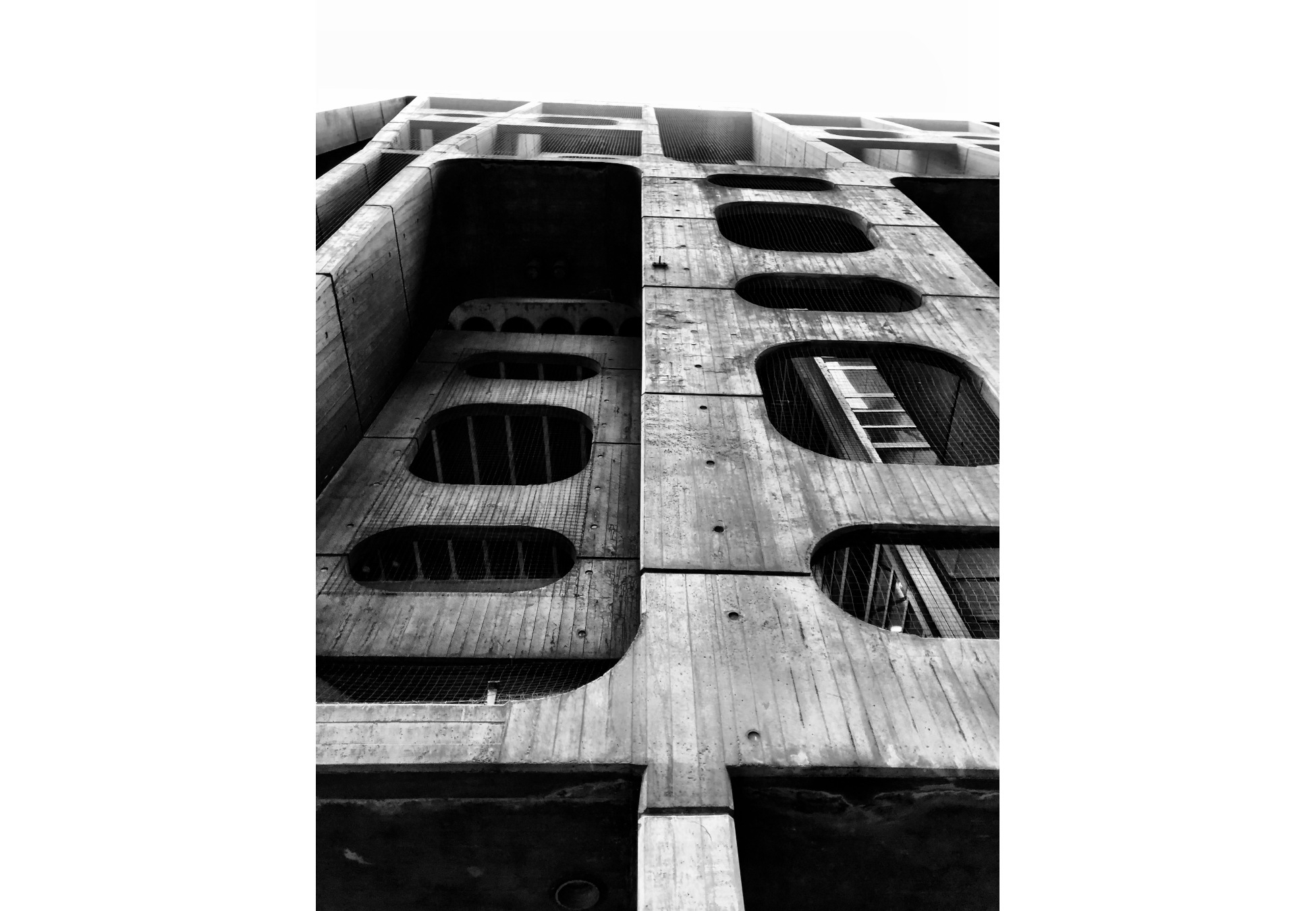 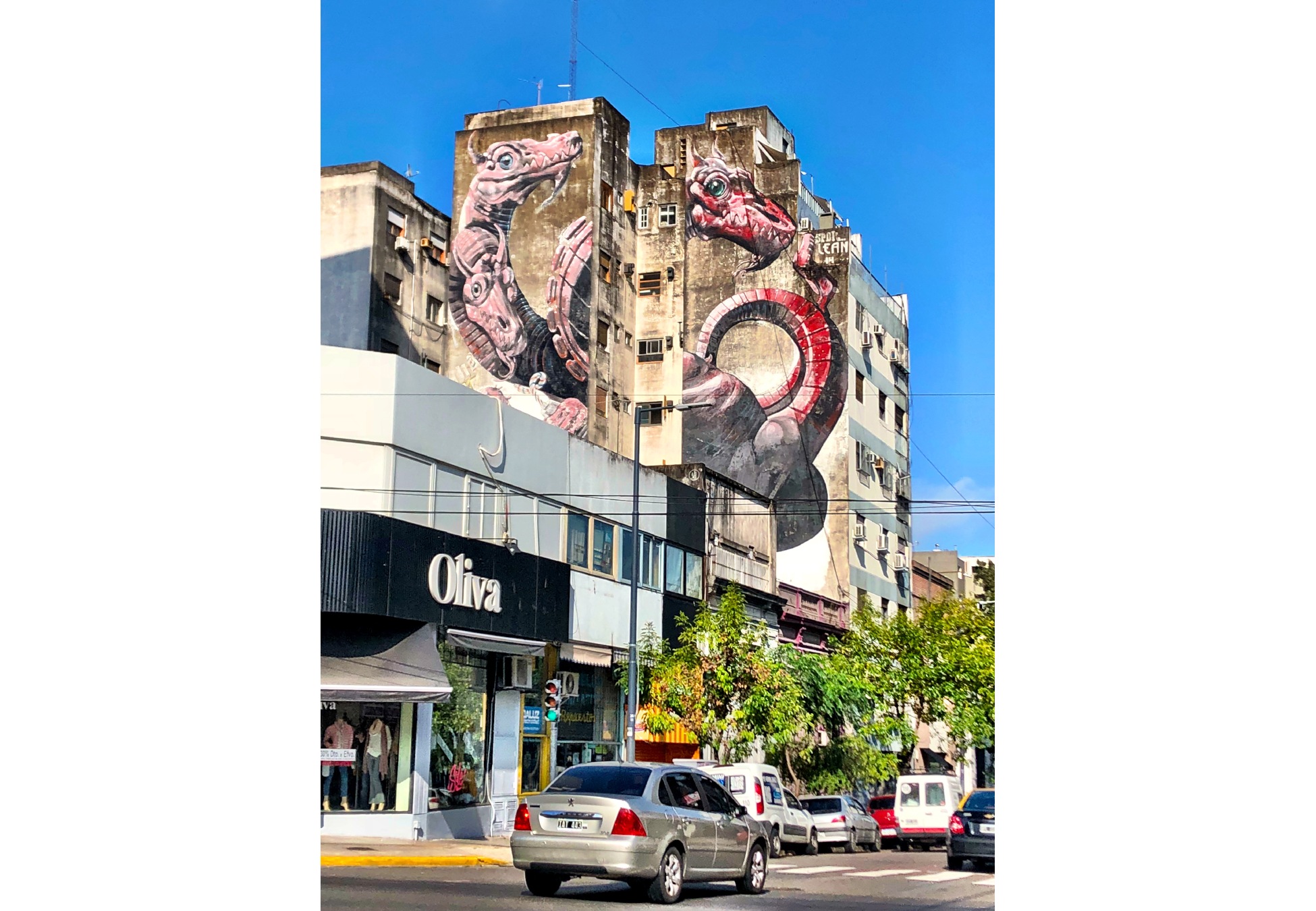 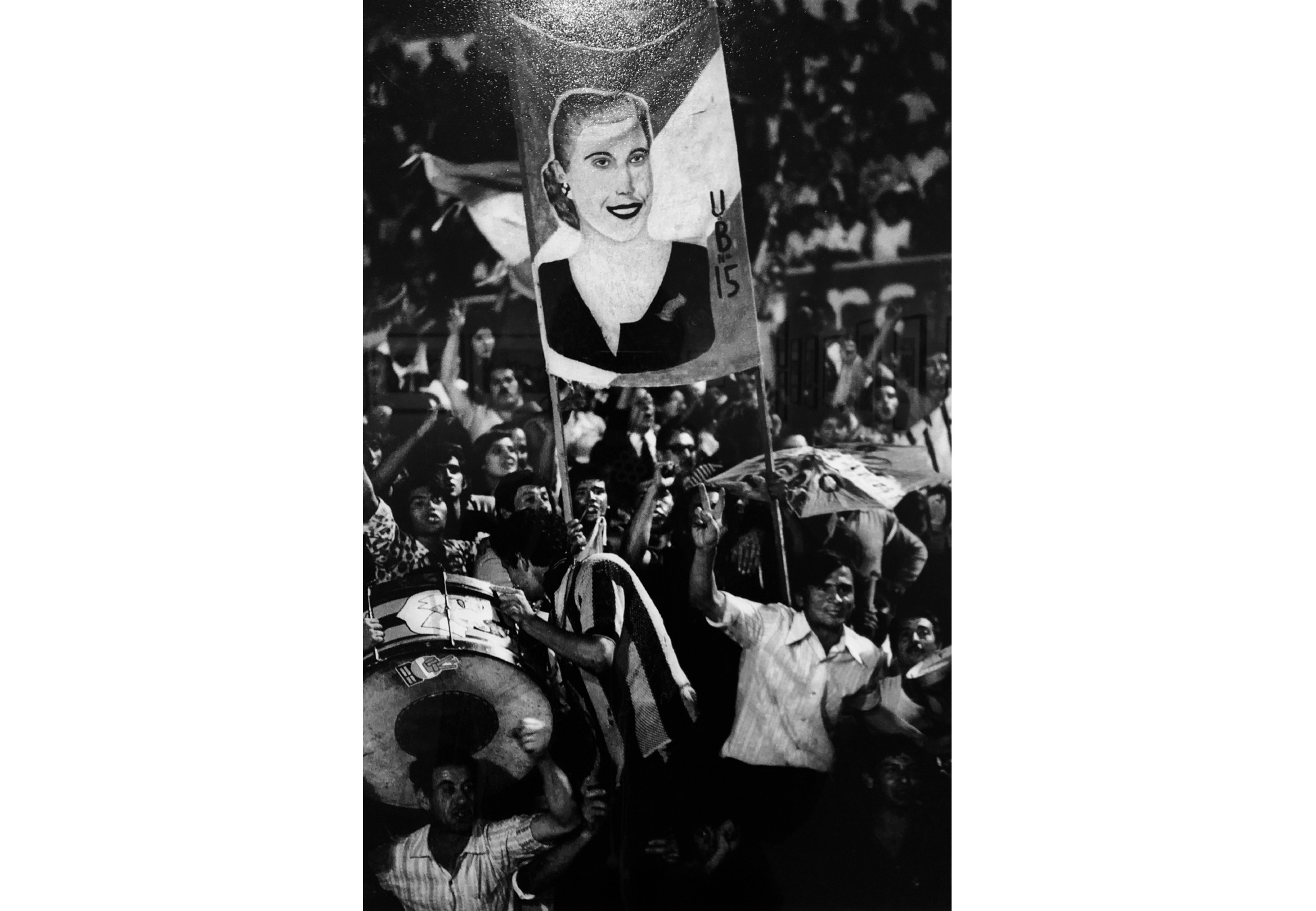 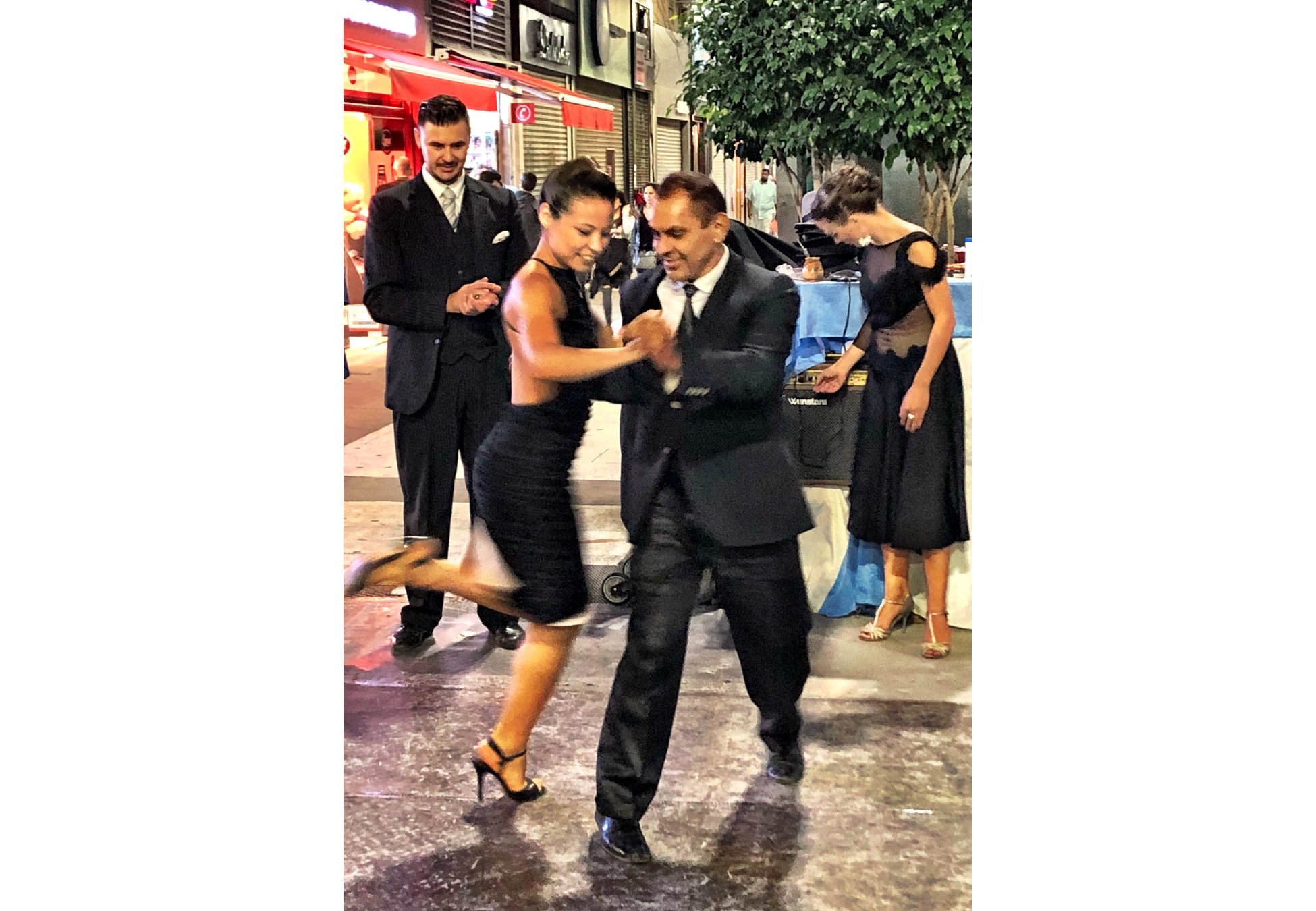 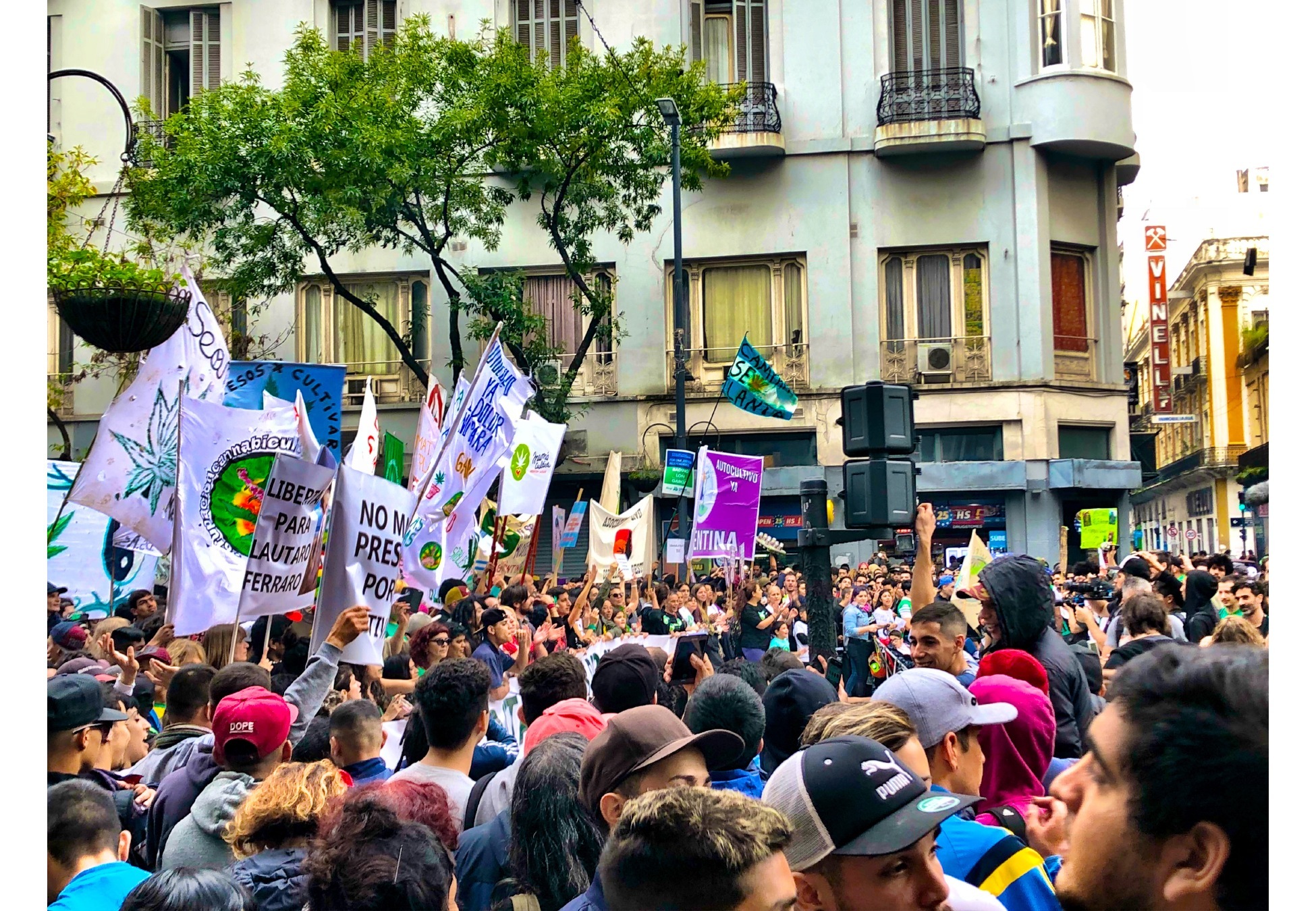 With its uneven sidewalks, screeching buses & European architecture (French & Roman influence), you are immediately thrusted into the throws of the hustle and bustle of Argentinian life in this cosmopolitan city of Buenos Aires. Most Argentines get by on little sleep and rely on mate to power them through the day. Most take advantage of the mid-day siestas and late, late night dinners, which most restaurants don’t open until 8pm or 9pm.

Once its time for dinner, you have a choice of a wide variety of cuisines, beginning with world famous grass fed steak, (where they will offer up any cut you can imagine!), sushi, tamales and tons of pasta and pizza, thanks to Argentina’s proud Italian heritage. One particular restaurant, La Cabrera, will even give you 40% off the entire meal if you arrive between 6:30pm – 8pm. Perfect for those hungry Americans who prefer an earlier dinner!

This melting pot country, also known as the “Paris of South America”, became the first country in Latin America to legalize same-sex marriage in 2010. It was the second country in the Americas to do so, and the tenth in the world, making it a world leader in the recognition of gay rights.

For a little thrill, visit the ‘City of the Dead’, in ‘El Cementario de la Recoleta’, where you will find the crypt of Eva Maria Duarte de Perón, otherwise known as, Evita, the oh, so beloved wife of Argentine President, Juan Perón and First Lady of Argentina from 1946 until her untimely death in 1952. There’s even an entire museum dedicated to her – Evita Museum

Oh and by the way, the street art scene is unreal! As in, don’t overlook all of the amazing graffiti art as you walk down the street to grab your café lattes (or how the locals say it – “café con leche”). This is where you will need to bring out your nifty compacted YI M1 Mirrorless Camera by YI Technologies to capture the bright, vibrant colors of the street art. The best location to shoot street art photography is in El Palermo and La Boca neighborhood, home of the beloved local fútbol (soccer) team – La Boca Juniors.

Cultural Experiences and Must Do’s/See’s

Anyways, with its eclectic mix of culture, Argentina does not disappoint when it comes to cultural activities.

Everyone should take the opportunity to see at least one of La Boca Juniors (one of 28 different Argentinian teams) matches on a Sunday evening before their season is over. You will definitely get your heart pumping! But more than that, its an experience of a lifetime!

PrevPreviousNew Zealand: The Land of Rainbows
NextHow the Peruvian people reminded me of my ‘Why’Next 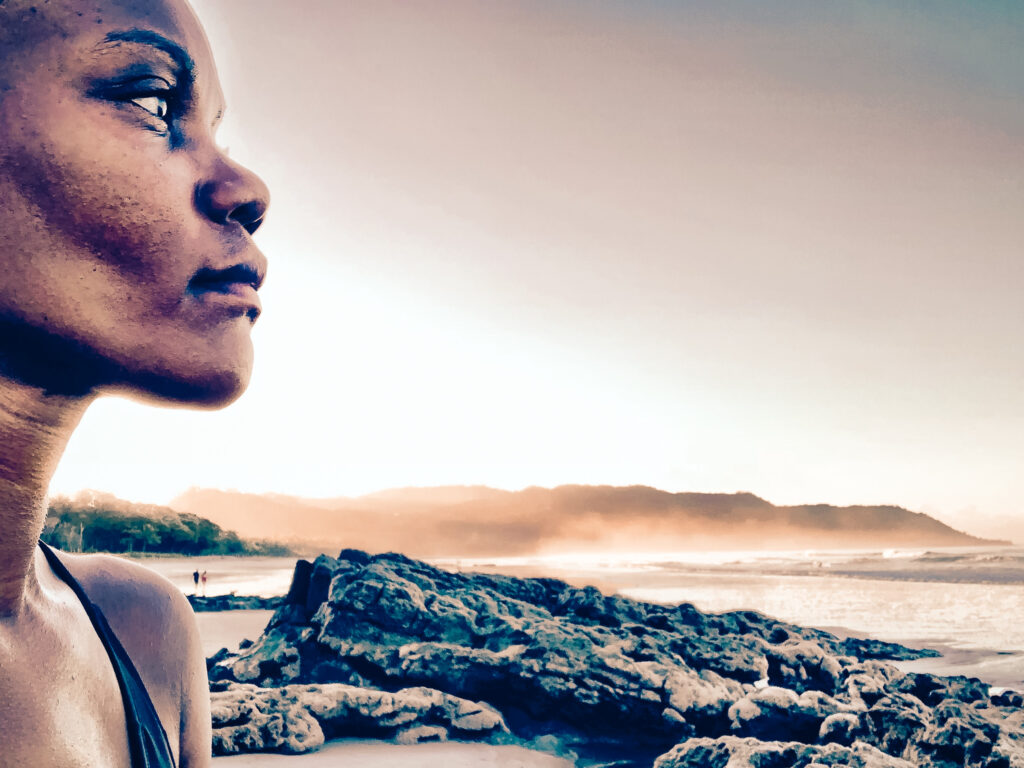 Ready for your next adventure?

Nomada will plan your dream trip from start to finish. All you have to do is pack your bags! 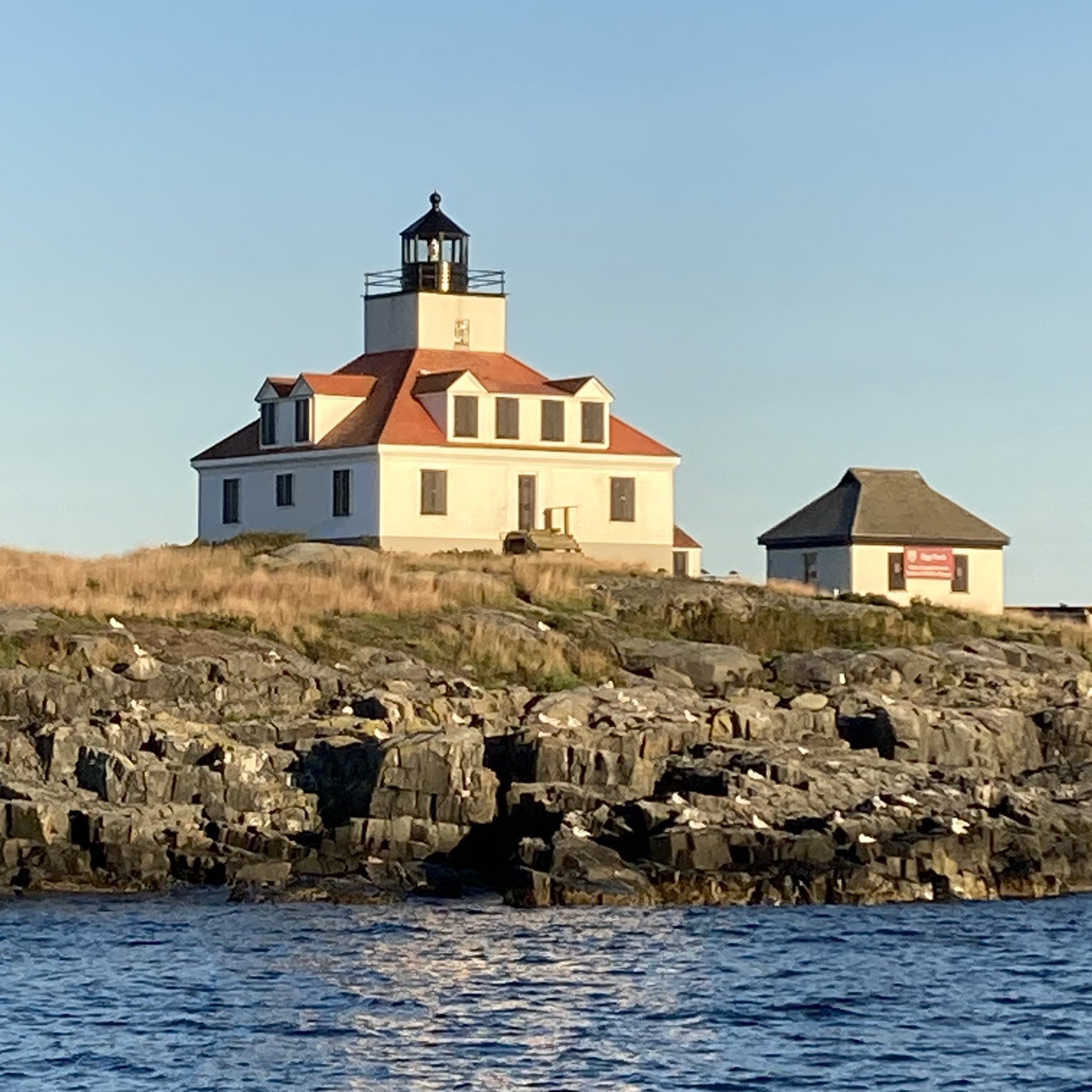 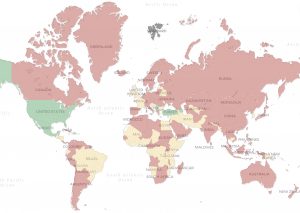 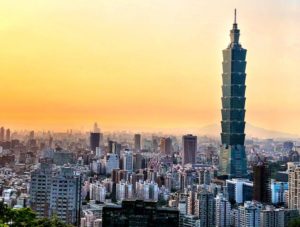 Taiwan – A little bit of politics goes a long ways…