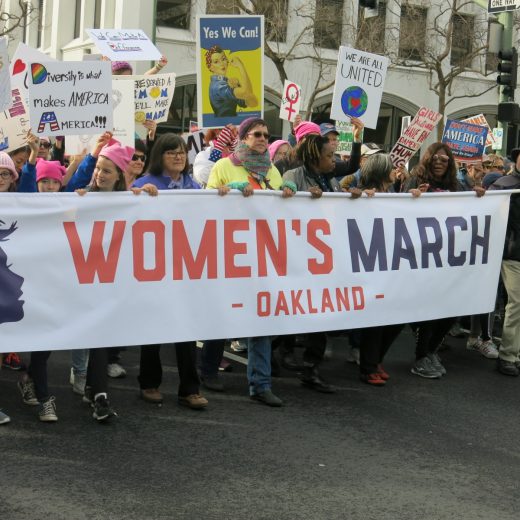 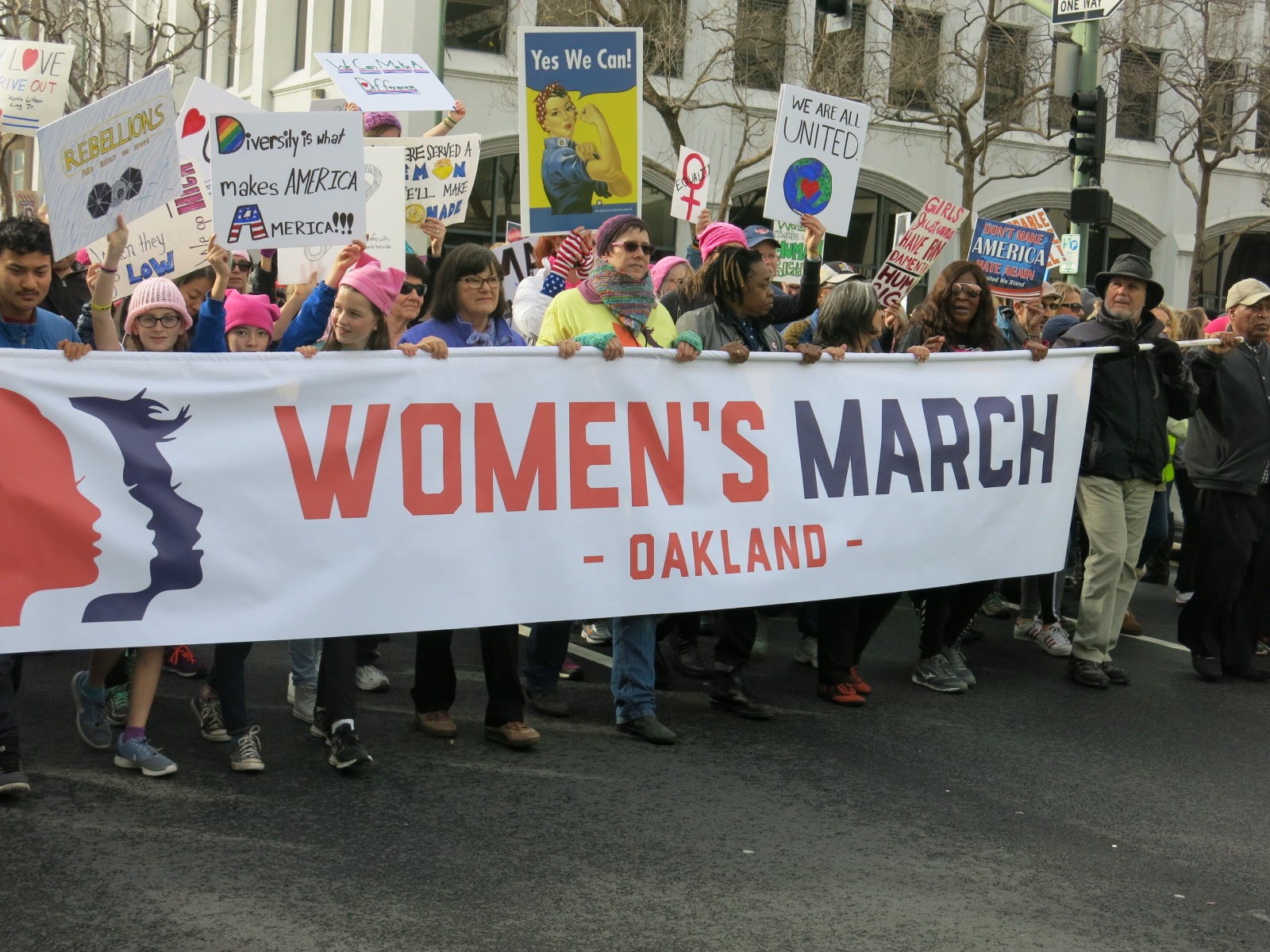 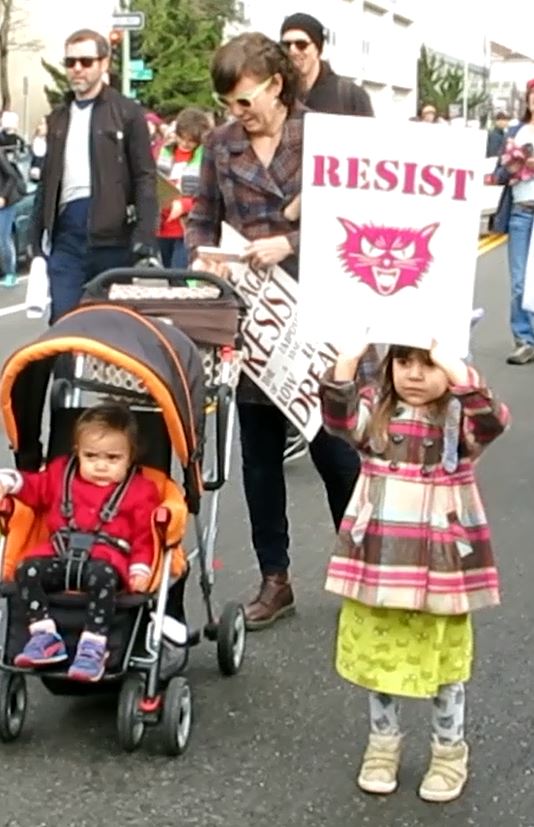 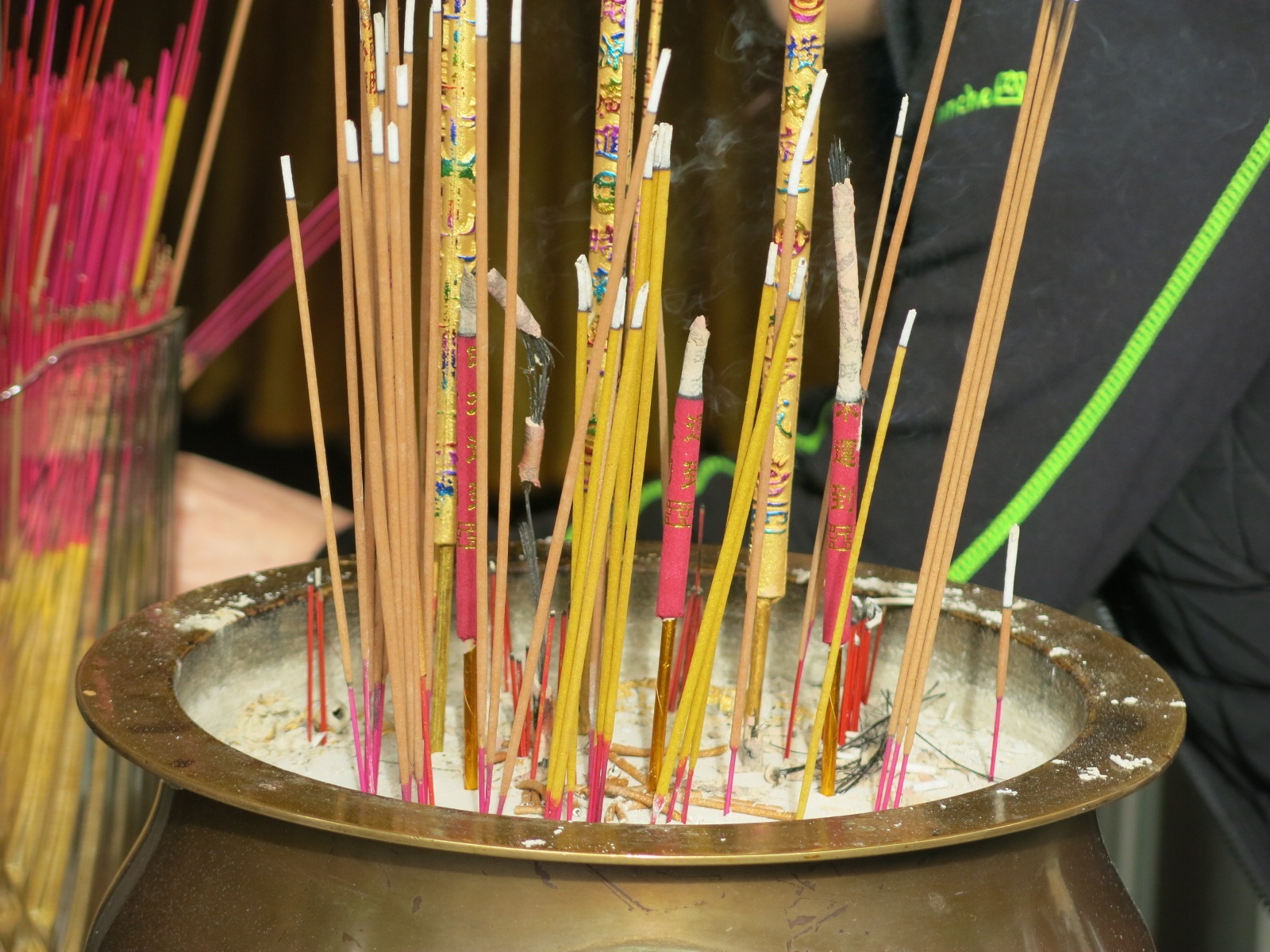 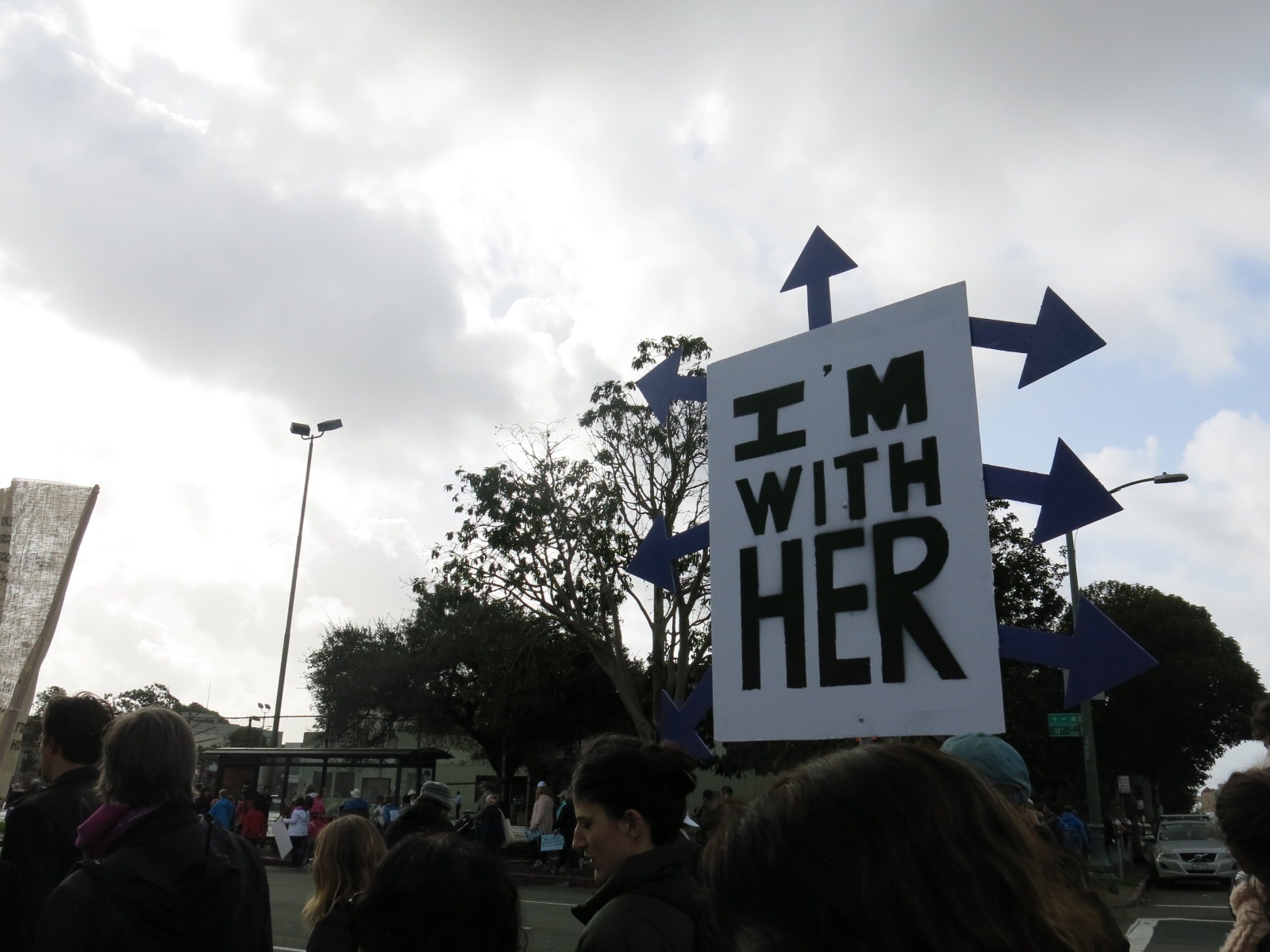 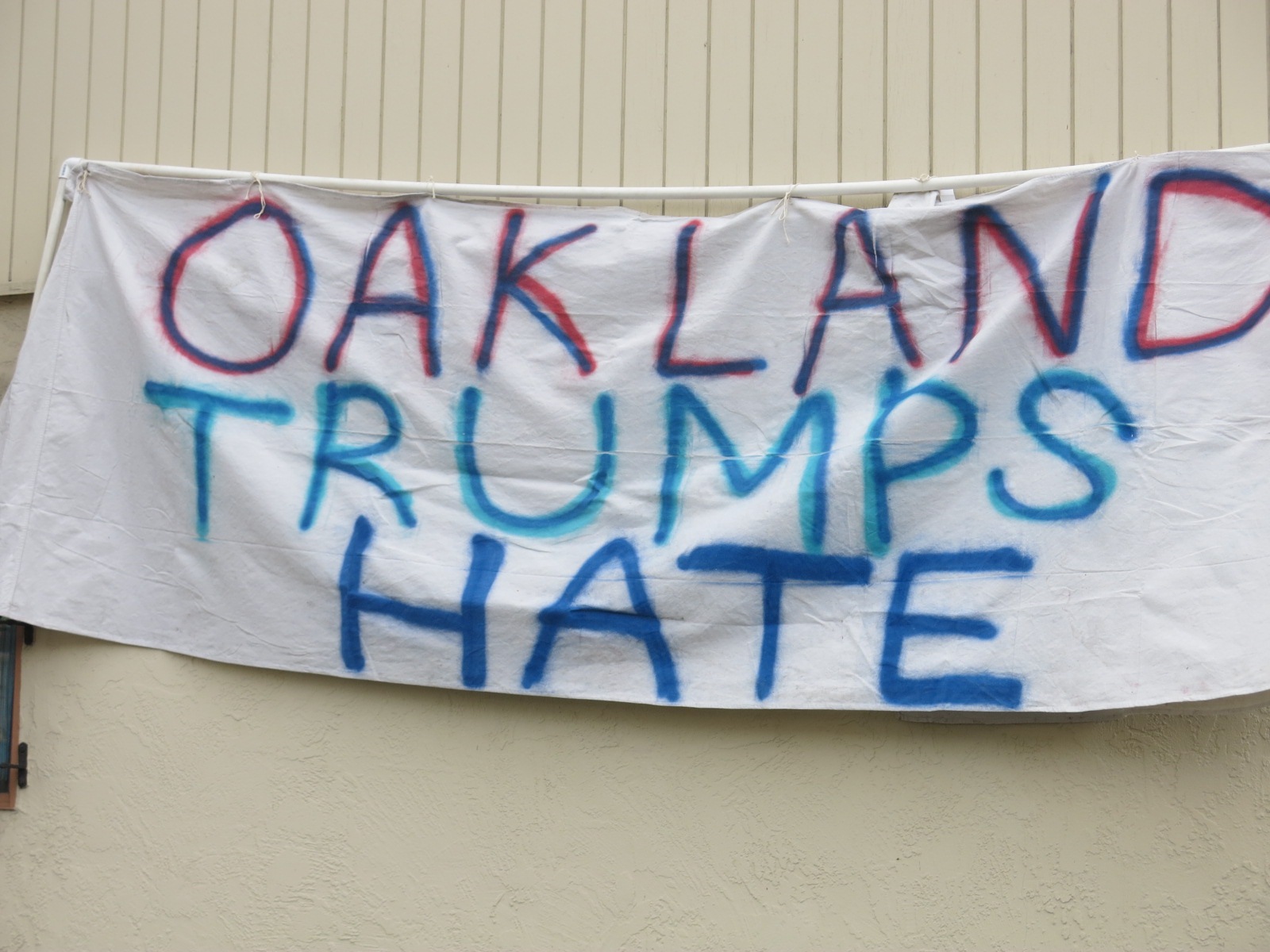 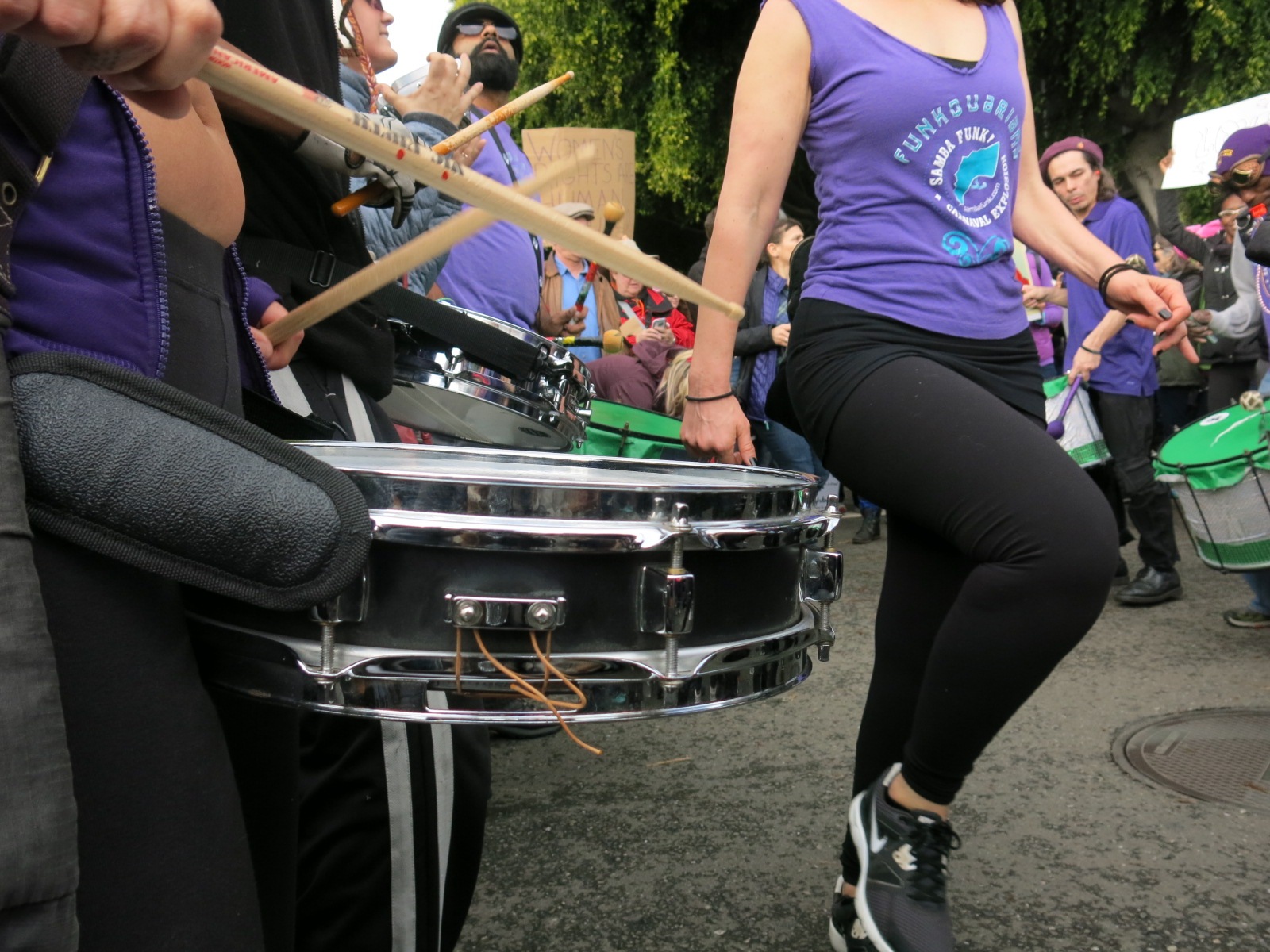 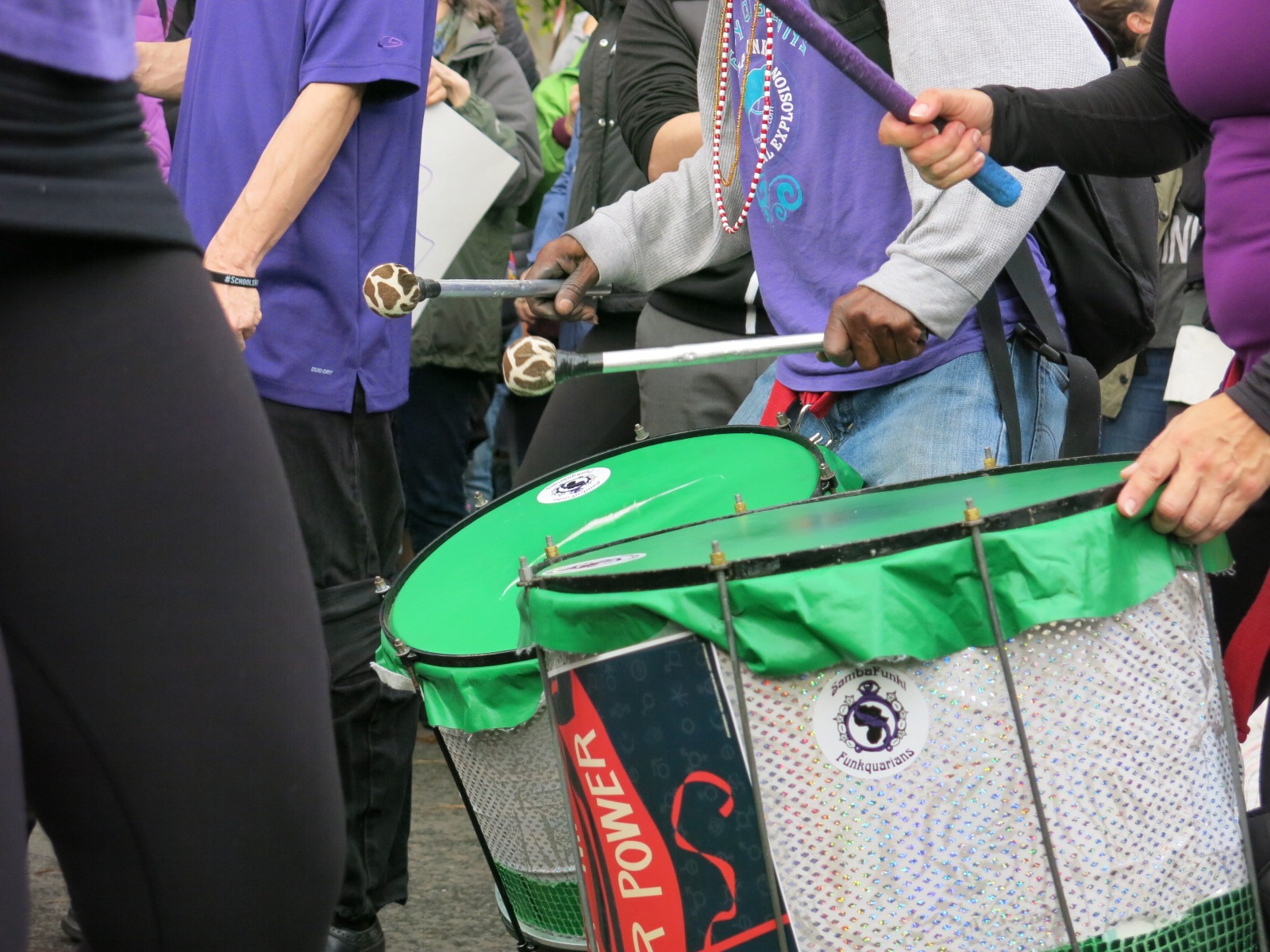 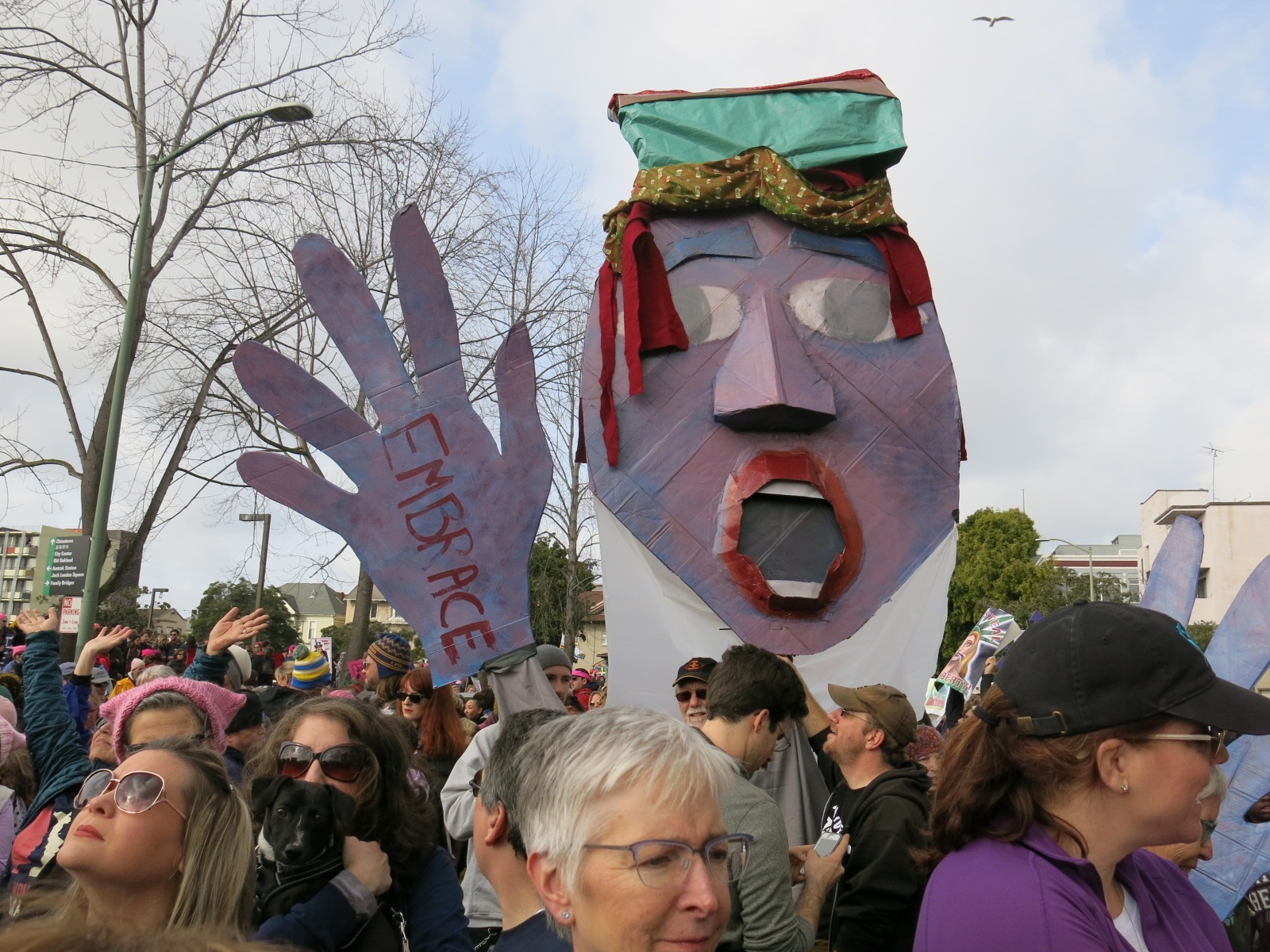 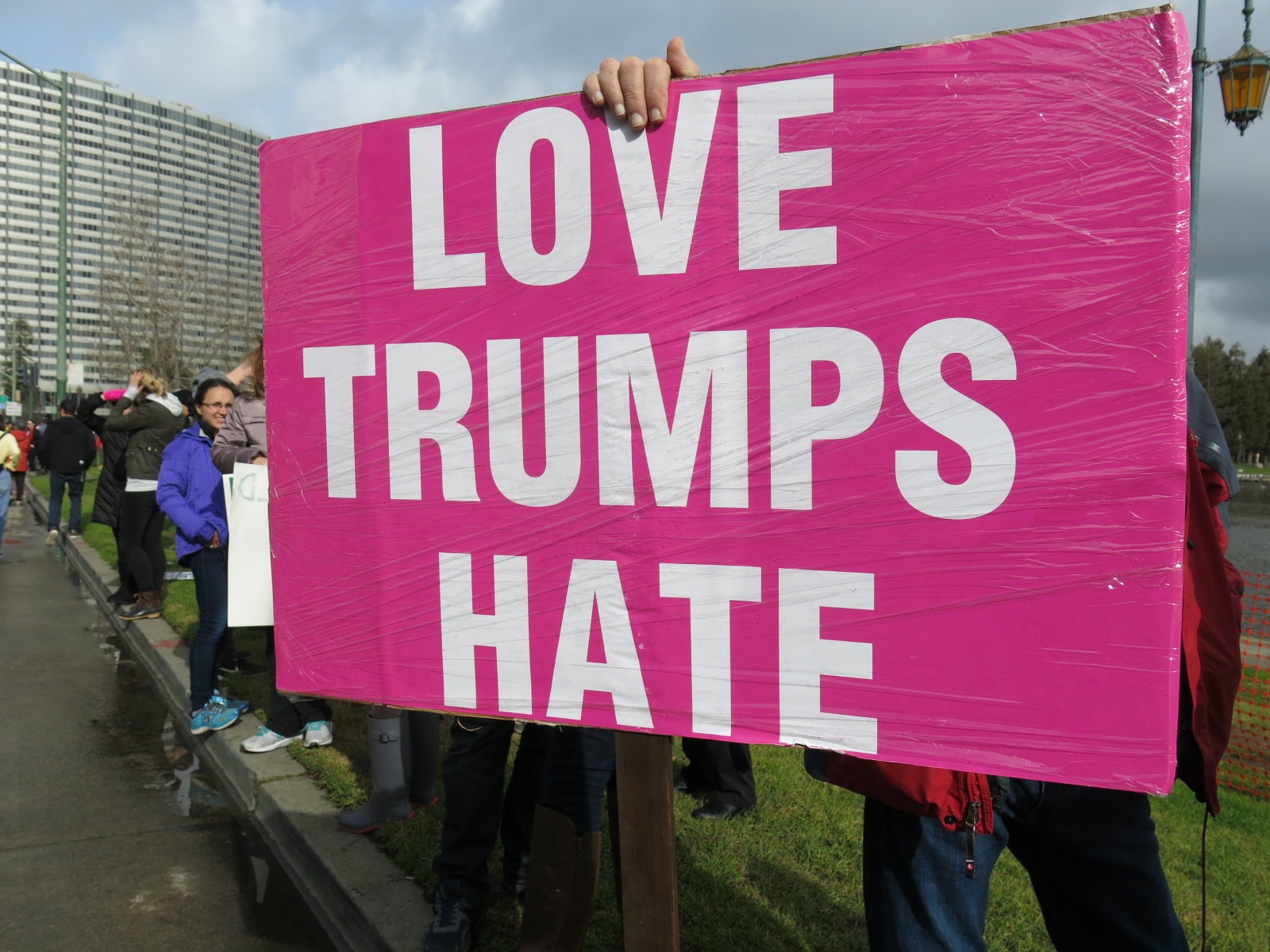 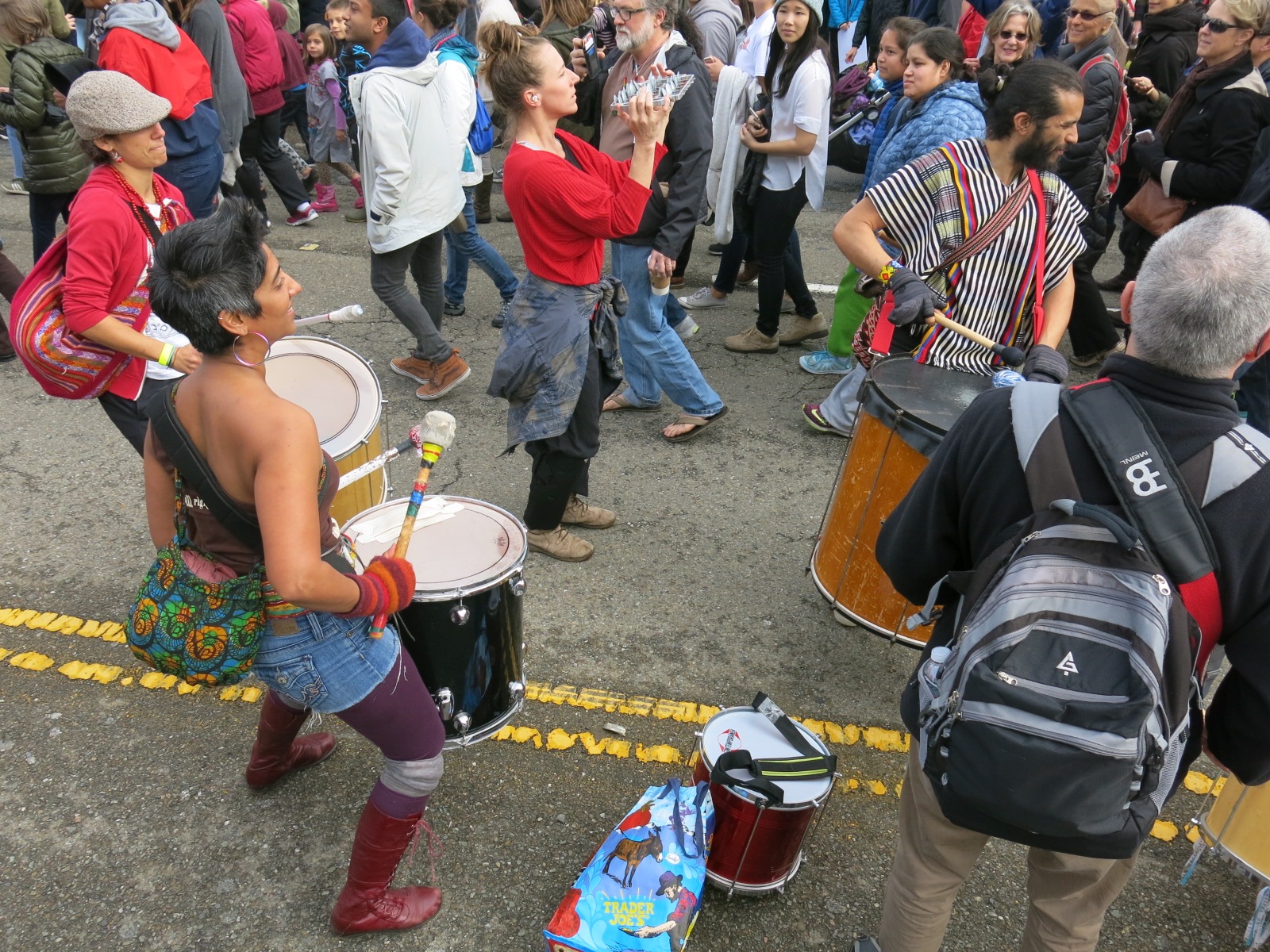 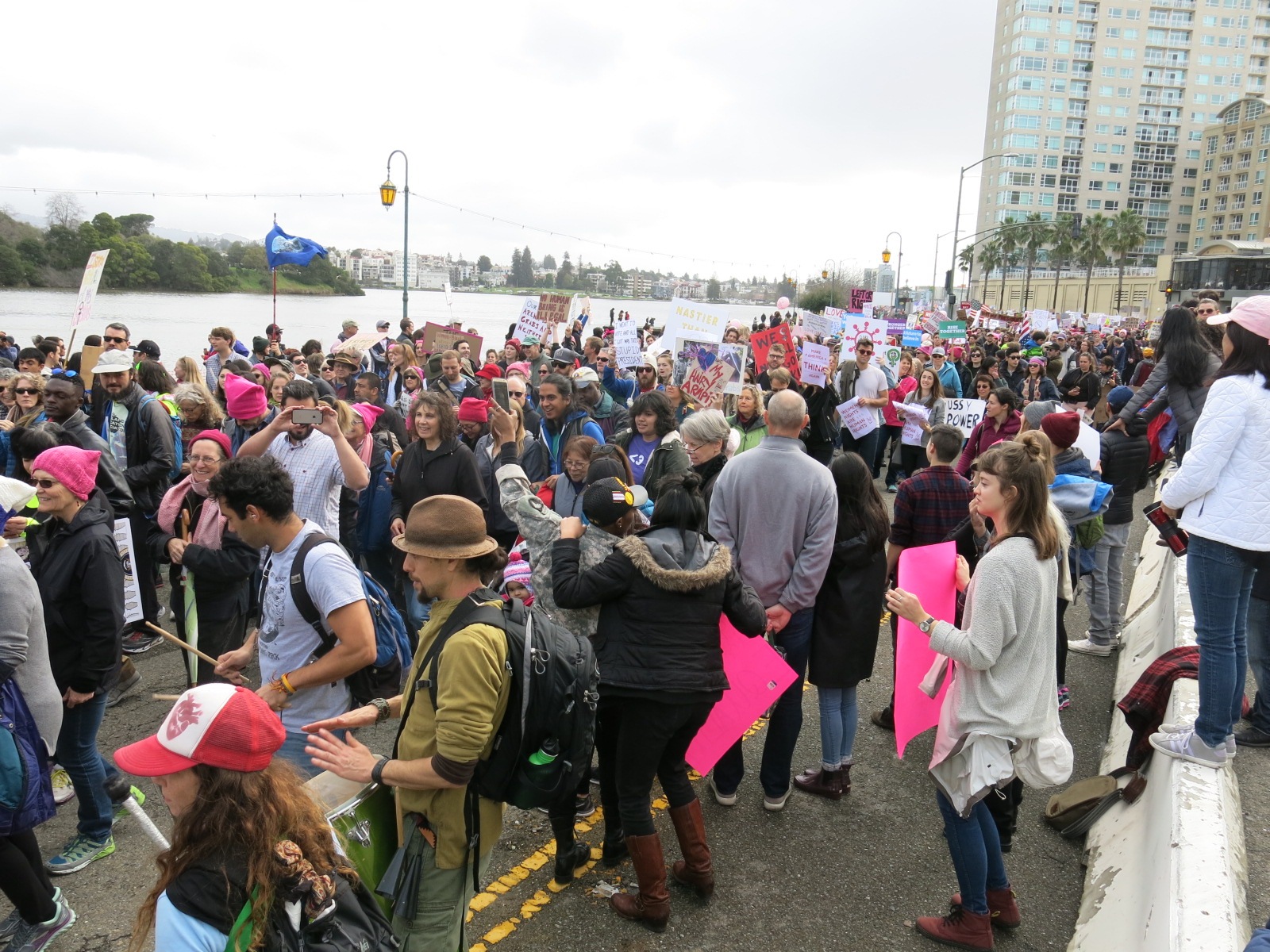 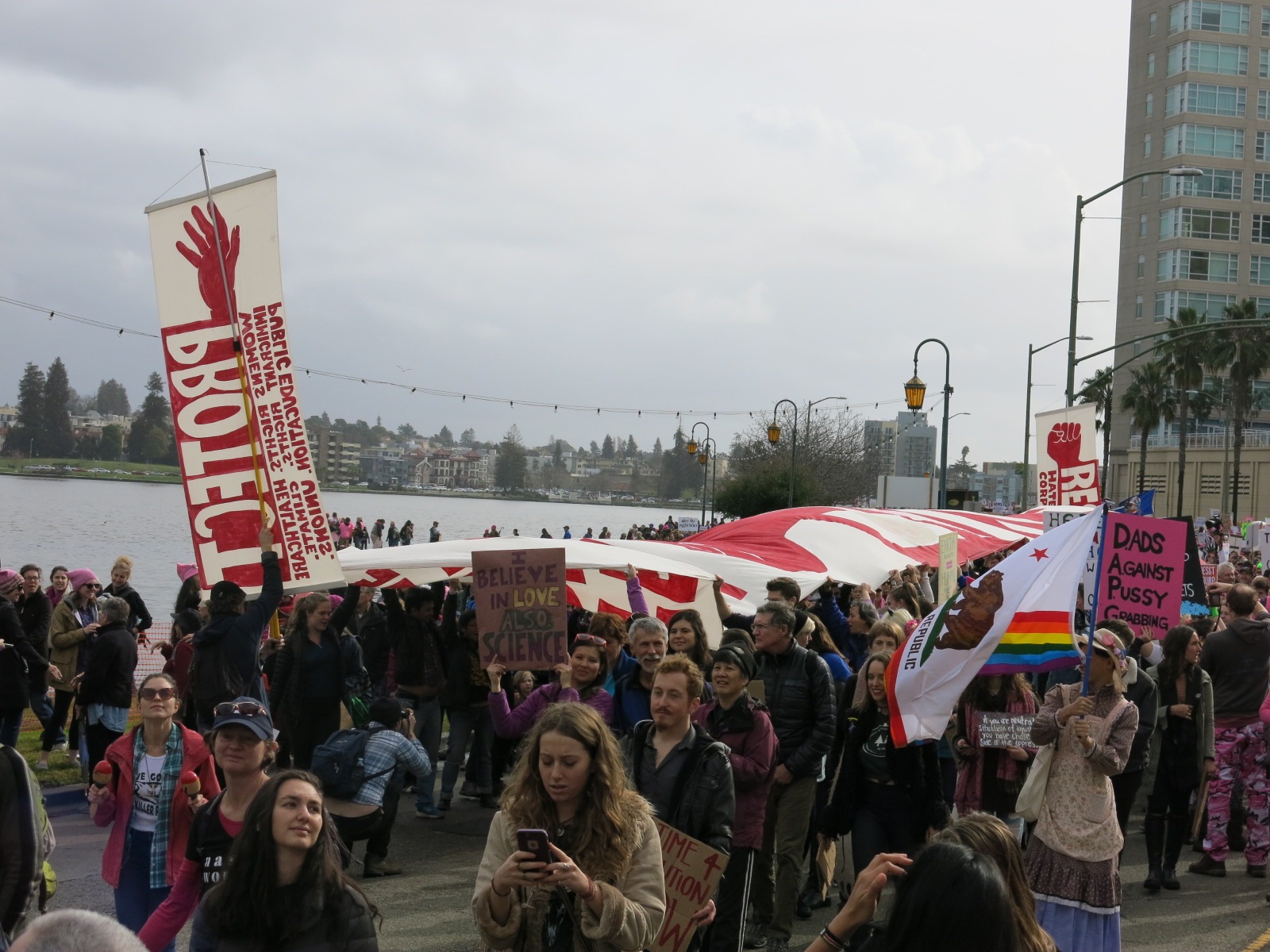 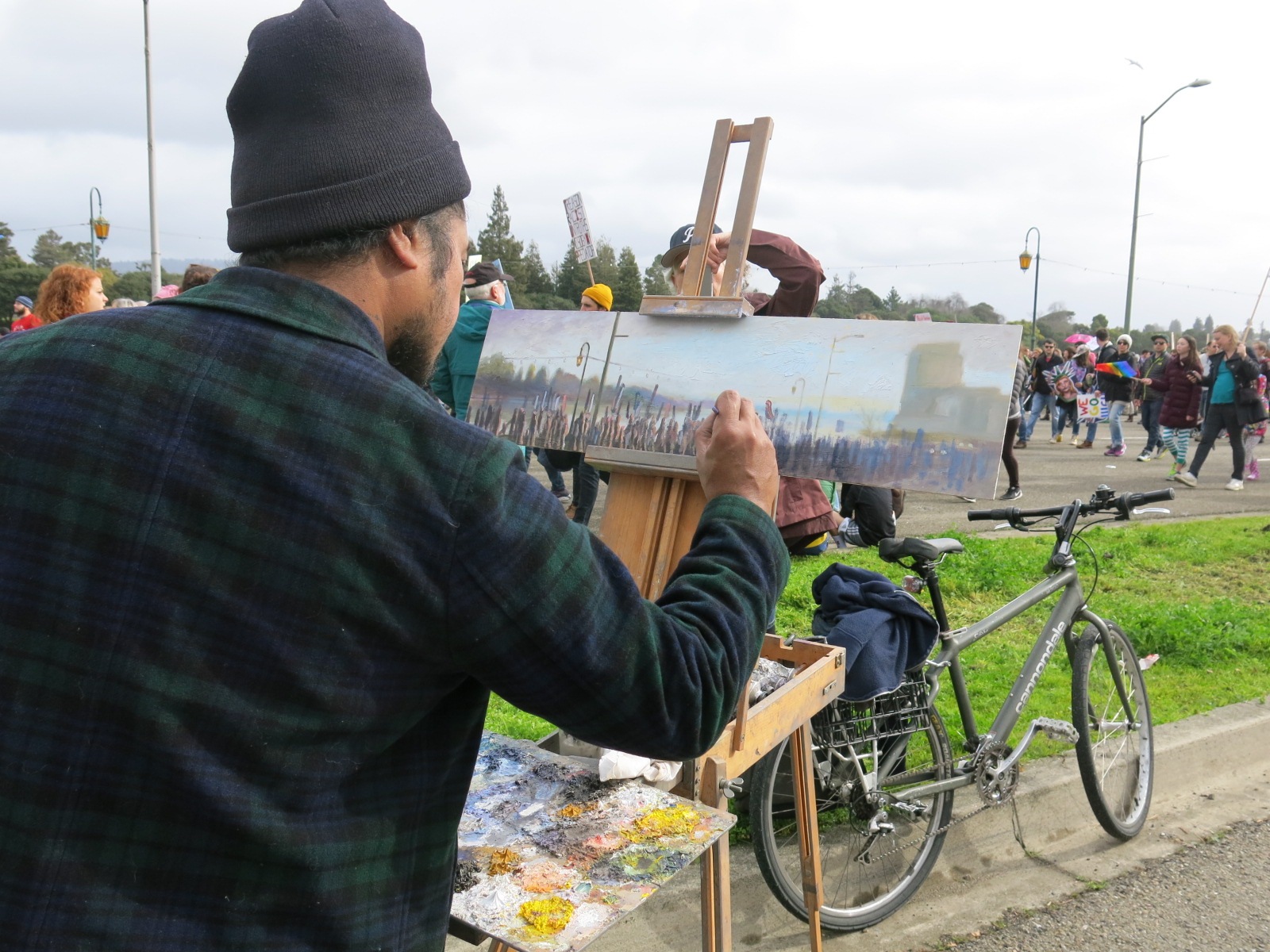 January 21st, 2017, is a day that will go down in history as the “Rise of Women”. It was a day that I saw SO MANY strong women march in the “Women’s March” all over the world. From little girls with their mothers, to women of so many different backgrounds & cultures, to feminists and non-feminists alike, to faces of women on posters who have since past away like Maya Angelou. “And Still I Rise” is what she would say.

Even though this year 2017, our new leaders is a man (that I will not name in this post) who is disgusting, filthy and arrogant and we should have been led by an incredibly strong woman, Women of the world have risen up today and stood up for what they believe in. From Madonna, Alicia Keys, to Janelle Monae and Amy Schumer, who all spoke at the “Women’s March” event in Washington DC, they spoke up for women who couldn’t speak up for themselves. ‘Fem is the Future. Freedom over Fear’

This is why I created this blog to begin with. To empower and strengthen the voices of so many AMAZING women in this world!

Please comment and tell me why January 21st, 2017 – The beginning of women empowerment –  is an important day for you. I want to hear your stories.